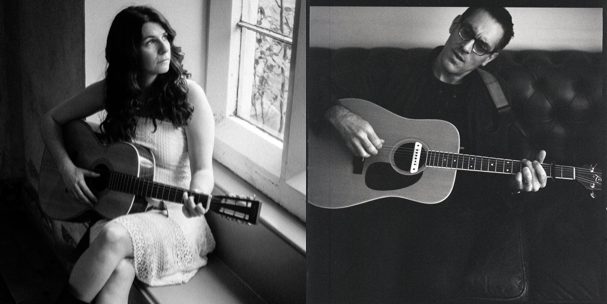 A night of songwriting excellence from two exciting West Country artists bringing a new album each and two solo sets plus a couple of songs together to round off the night.
Jess Vincent’s performances have earned her a reputation as a highly original artist with a unique voice with a strong following in the folk/indie/Americana acoustic scene. Bringing songs from new (third) album Shine, as well as songs from her back catalogue, Jess’s trademark arrangement on guitar, baritone uke and harmonium reveal a maturity that belies her youth, yet allowing her vulnerability to shine through.
“Soulful, strong and utterly engrossing” Mick Tems, Folk Wales
“uniquely and obliquely original” Rock’n’Reel R2
‘..accessible, tuneful folksiness, with dashes of Americana of the light-textured Appalachian variety” Folk n Roots
Peter James Millson has photographed some of this worlds’s greatest musicians, and has been emerging on the other side of the camera as a strong singer songwriter in his own right. This will be the London launch of Peter’s forthcoming (second) album The Red Cafe. You could call the songs country.. you could call them folk/indie and there is an unusual edginess too which is most definitely Peter James Millson.
“I’m not scared of many writers but, Jesus… that song” Pete Greenwood on The Red Cafe.
“Just lovely” Ricky Ross
“A gorgeous album…” American Roots UK
“That song is SO beautiful” Chris Evans (BBC Radio 2)