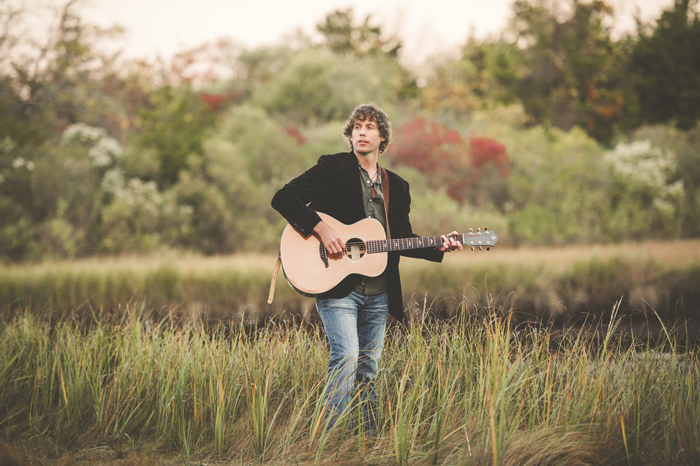 Jesse Terry’s music reflects an amalgam of influences, from Nashville to Laurel Canyon. His melodic and lyrically-driven Americana fits naturally on a playlist between cuts from Ryan Adams, Jackson Browne, Jason Isbell and Neil Young. 2015 was an especially big year for Terry, including performances at Bonnaroo and the legendary Philadelphia Folk Festival, where he played four times. The Grand Prize winner of The John Lennon Songwriting Contest and The CMT/NSAI Song Contest, Jesse has garnered worldwide acclaim including the elite honor of performing for US and NATO troops stationed at Thule Air Base in Greenland, and an official endorsement by Stonebridge Guitars International. The buzz over Jesse Terry continues to build, with tours bringing him from coast to coast and across oceans to the UK, Ireland, Europe and New Zealand. 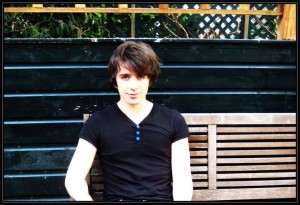 Gallery 47 is the artist name of Nottingham musician and songwriter, Jack Peachey. He has released two studio albums, “Fate Is The Law” (2011) and “All Will Be Well” (2014). Notable shows have included appearances for BBC Introducing at T in the Park festival and European tour dates in support of Paul Weller. Recent songs from upcoming EP “Nice” have been played on BBC Radio Nottingham, Leicester, Derby and Lincoln together with plays by Tom Robinson on BBC 6music. Though still on the underground folk scene, Jack has just signed a publishing deal with BMG and is preparing to release a new album later this year.

“An angelic falsetto singing about car bombs and weight loss” – The Guardian
“You can’t have a better recommendation that this” – Tom Robinson, BBC 6music
“A supreme wordsmith” – Dean Jackson, BBC Radio Nottingham