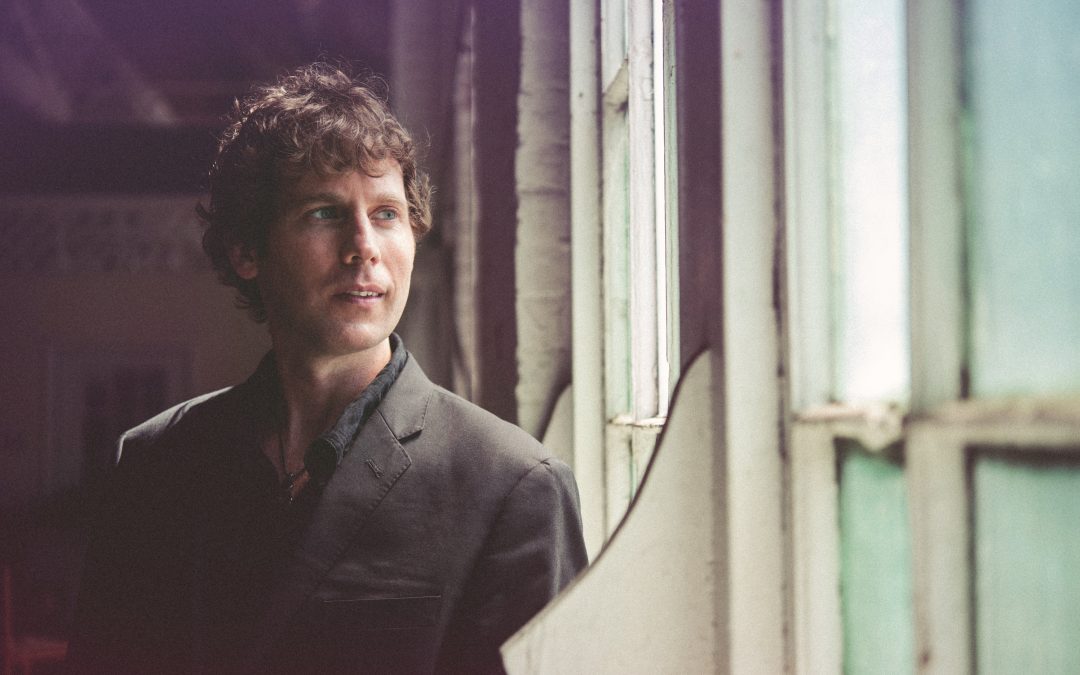 A true musical journeyman, New England-based singer/songwriter JESSE TERRY has made it his mission to share his love of music fully and completely, without regard for shading his emotions or tempering his convictions.  The ability to create a connection, to bare his soul and express his feelings through his songs has been the defining thread in a career that began in 2010 and has spawned five albums (The Runner, Empty Seat on a Plane, Stay Here With Me, and his latest pair, Stargazer and Natural). A career that has seen Terry play over a thousand shows around the world, including such notable festivals as Bonnaroo, 30A Songwriters Festival, Philadelphia Folk Festival and the Americana Music Association’s AmericanaFest.

Natural, a very sparse and acoustic album compared to its predecessor Stargazer, finds Jesse relying on a more organic approach to his music, while adding an additional layer of emotional impact with the help of some of the female singers he admires most: Dar Williams, Cary Ann Hearst of Shovels & Rope, Liz Longley, Kim Richey, Annie Clements, Sarah Darling and Erin Rae. The relationship between the two singers, the male and female — the contrast in emotion, tone and texture — became the focus of the album, while still keeping true to the power of a song, stripped down to one guitar.

Her new EP, ‘Wild Angels Sweet Demons’, was produced by Grammy award-winning engineer Robin Baynton (Mumford And Sons, Laura Marling, Isaac Gracie) and went straight to number 3 in the iTunes singer-songwriter chart in November 2018. The EP was an eagerly awaited follow up to Fiona’s debut studio album, ‘Talk To Strangers’ in 2014, which was released in UK, Europe, Australia and Japan and in USA and Canada in conjunction with Universal Canada.

In between releases Fiona has been working as a multi-platinum songwriter, writing hit songs for other artists including the award-winning number one song ‘Little Things’ for One Direction, plus singles for Aurora, Lewis Capaldi, Tom Walker, Lights, Hey Violet, 5 Seconds Of Summer, Mika, Backstreet Boys, Natalie Prass and Matthew E. White. She has also recently been writing with Lennon Stella, Lukas Nelson, The Shires and Treetop Flyers, and toured the UK in December supporting Ruston Kelly and The Wandering Hearts, after they met onstage playing at The Bluebird in Nashville last year.

Fiona has also toured in the UK and Europe with Ed Sheeran, Nick Mulvey, Billie Marten, Ingrid Michaelson, Gwyneth Herbert and Adam Ant, and in Canada with Hawksley Workman. Her song ‘Slo Mo Tiger Glo’ has been used in commercials and
has recently been the theme music of BBC drama ‘Age Before Beauty’. In 2018 she was a judge for the Ivor Novello Awards.