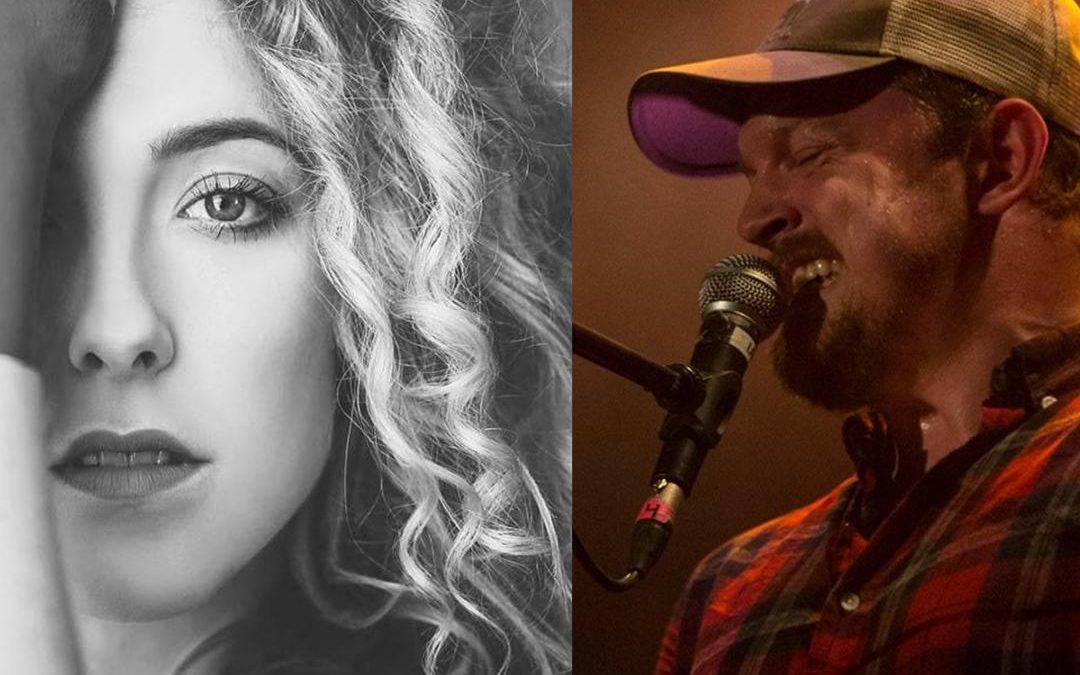 Having placed her musical faith in vintage Motown and Jazz from a young age, JOCEE seamlessly carries this cool into her contemporary new sound. Think Joss Stone meets Jocelyn Brown in a Jazz Café in London, and herald your hope in the scene that would unfold for true music lovers everywhere.

“The finest meshes of Soulful Blues and melodic Pop you will hear this year” – The Blues Mag.

Best of British: Critic’s Choice Award winners, Eddy Smith & The 507 are a Country Soul and Blues band who’s lead singer has been compared to the likes of Joe Cocker, Van Morrison and Don Henley.

“Fun, Soulful grooves that won’t fail to put a smile on your face!” – Gig Soup