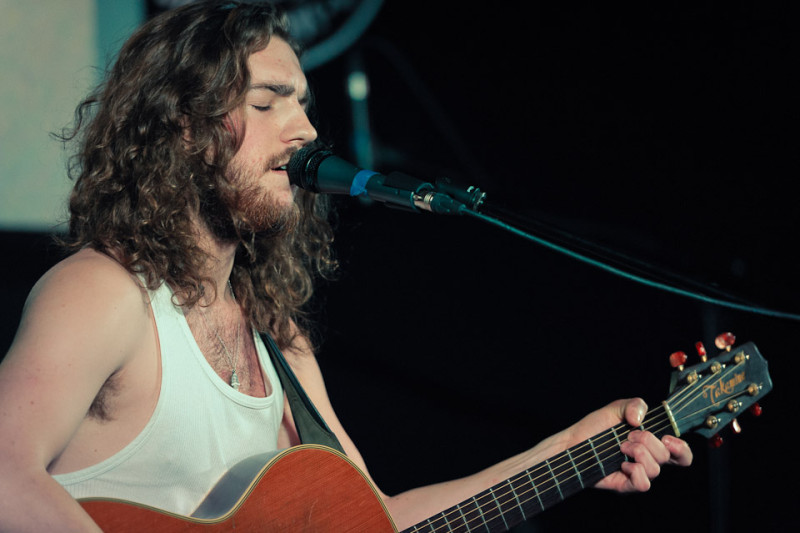 Joe Corbin: Selected as ‘One to watch 2015’ by Blues Magazine. Joe’s music, rather than falling straight into the Blues Genre, is probably better described as Melodic, Melancholic, Modern Blues. The songs have taken a different harmonic shape under the subtle influence of Jazz and early Soul music. Laced with tasteful harmonies and some moody guitar work, the music is honest and introspective.

‘Clothes At Your Place’
https://www.youtube.com/watch?v=Wm4_rQhWby8

Jack Rosies: Jack is a Singer-songwriter from our very own Laandan taaaan. He has been described as one of the most honest and insightful young songwriters on the capital’s circuit.

Jack’s career has been on an upwards trajectory leading to a session at BBC Radio 1, performances at Ronnie Scotts Jazz Club, and selling out his last three headline shows.

‘Down The Rabbit Hole’
https://www.youtube.com/watch?v=woT3fZiqayQ