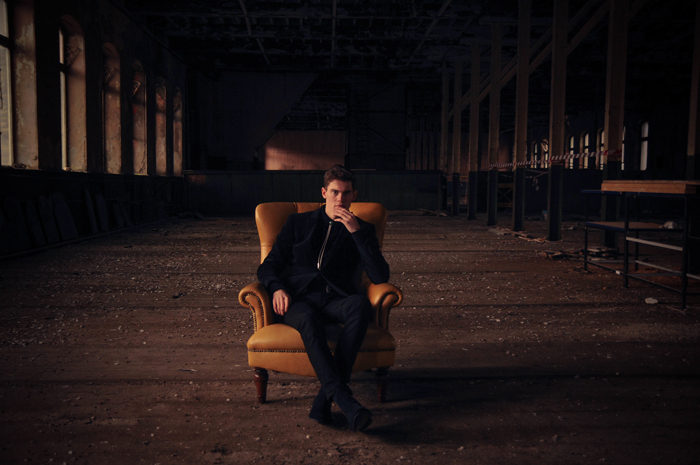 Joe Martin is a Country and Americana singer songwriter from the Ribble Valley but has for the past few years been based in Leeds. Joe has always been surrounded by music, brought up listening to artists such as the Beatles, the Eagles, James Taylor, Bob Dylan. And since his interest in the genre of Americana and Country music has developed, he has taken influence from more contemporary artists such as Jason Isbell, Kacey Musgraves, John Paul White and Brent Cobb when writing his own songs. He started writing when he was fifteen and focused his efforts exclusively on Country before moving to Leeds to study music. Over the three years living in Leeds, Joe supported Country acts such as The Shires, Ward Thomas and performed at festivals such as Country to Country, The Great British Folk Festival and High and Lonesome Festival with his band. While visiting Nashville in Autumn 2016 Joe collaborated with London producer Sue McMillan and hit songwriter Jill Colucci, and also recorded at Sound Emporium Studios which has hosted artists such as Willie Nelson, Emmylou Harris, Alison Krauss and the cast of the US drama Nashville.