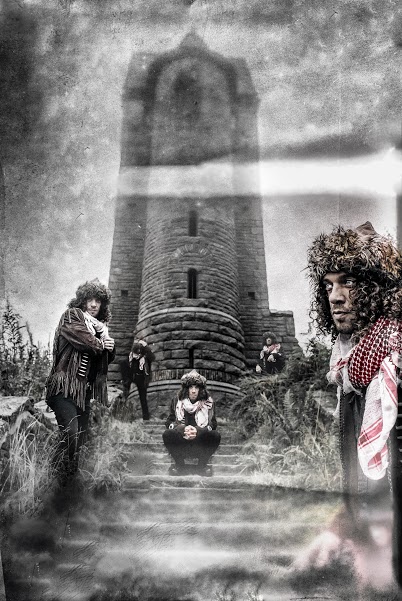 Whether performing solo, armed with his battered National Resophonic Guitar, tearing it up with his explosive three piece electric outfit, or indeed any of his various projects, John is becoming widely recognised as one of the most versatile, dynamic and powerful musicians around.

Following rapturous receptions with main stage shows at numerous UK Festivals including Glastonbury, Boomtown, Secret Garden Party and notable European events. John Fairhurst is back for festivals in the summer 2017 and will be releasing solo material, plus exciting new material from his new three piece band.