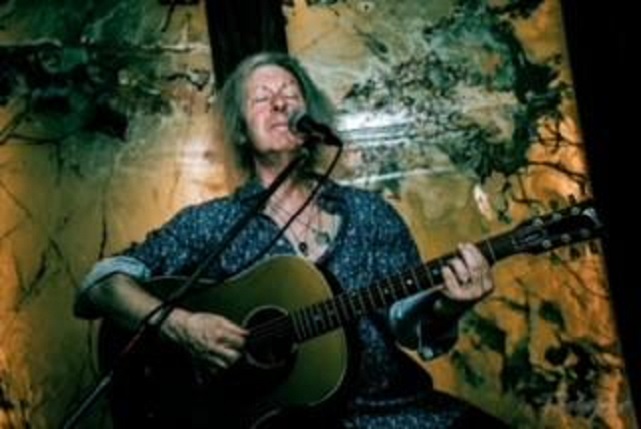 JOHN VERITY is best known as a member of the band Argent of which he was a member during the 70’s. When the band dissolved, he formed a new band, Phoenix which released three well received albums.

During the early 1980s Verity worked with Brian Connolly (former vocalist with Sweet) and he was  an integral part of Connolly’s backing band Encore when they supported Pat Benatar at the beginning of 1983. The line up of this band was formed from members of Verity’s own band, which went on to release several albums including the critically acclaimed “Interrupted Journey”.

Verity continues to perform throughout the UK and overseas with the John Verity Band.

This show is one of John’s occasional acoustic gigs and will see the launch of a new acoustic album. He will be accompanied by guitarist Max Milligan & bassist Roger Inniss.

In February 2020, John Verity released his 21st studio album, “Passion” and the new acoustic album will be released in Summer 2022..

Don’t miss this chance to see a great guitarist and songsmith in the intimacy of the Green Note.