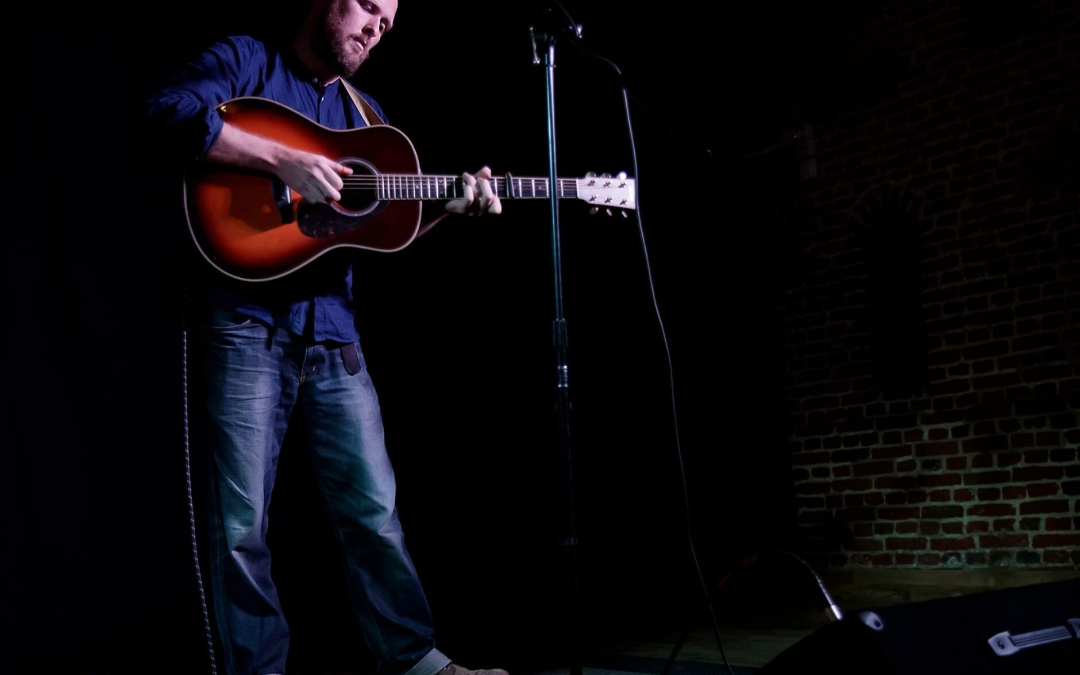 JON WILKS brings his traditional Brummie songs back to The Green Note in March, 2020, promising some of the old and quite a few of the new (although, even the new ones are old ones, this being traditional folk music an’ all). As well as playing songs from his critically acclaimed Midlife album, he’ll also be playing some from his newer EP, The Trial of Bill Burn Under Martin’s Act, and some traditional Midlands songs that he believes haven’t been heard for around 170 years.

Grab your tickets while you can!