Joni, Sandy & Me – An Evening with Sally Barker 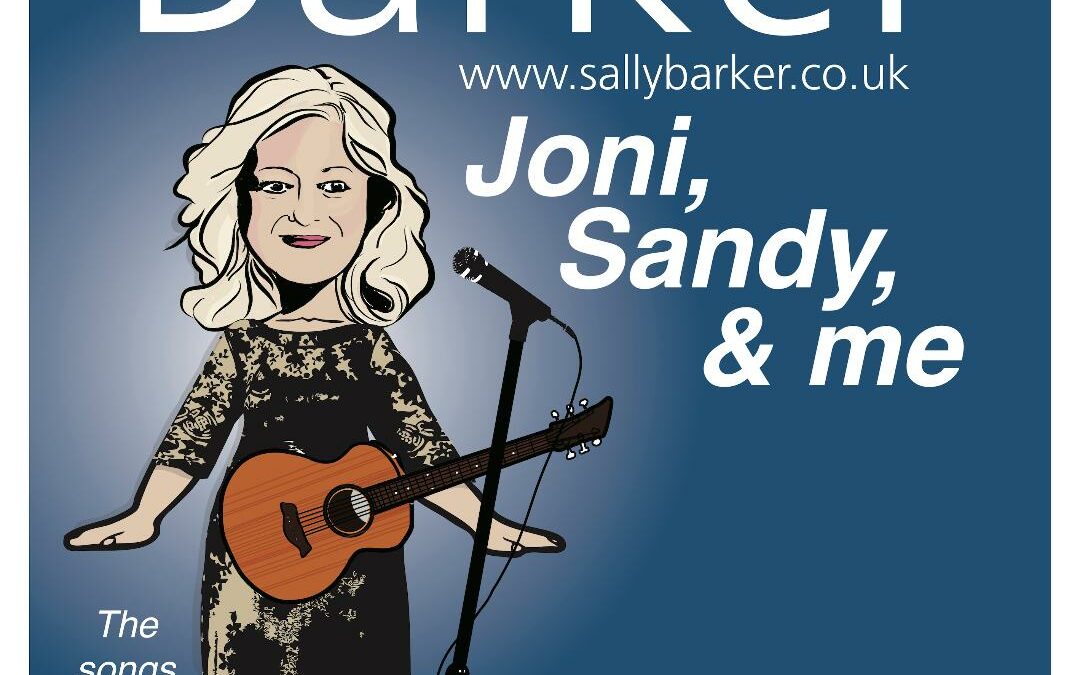 Veteran folk-blues singer/songwriter SALLY BARKER became Tom Jones’ finalist on The Voice UK 2014 after reducing her mentor, and many at home, to tears with her performances.  Sally has supported Sir Tom, Bob Dylan and Robert Plant amongst others during 30+ years as a fiercely independent artist.

In this show ‘Joni, Sandy & Me’ Sally is delighted to bring some of the songs of both Joni Mitchell and Sandy Denny to the stage to explore the singer/songwriter legacy that was forged in the ’60s and ’70s.

Founding member of revered fem-folksters The Poozies and folk-rock’s reformed Fotheringay (now re-named The Sandy Denny Project), Sally takes time out from new indie-folk trio IOTA (and duo work with Vicki Genfan and Anna Ryder) to perform classics by Joni and Sandy alongside her own songs.

Sally’s forthcoming solo ep ‘Ever Been to Nashville ?’ is due in 2022.

“Sally changes the atmosphere in a room when she sings” (DJ Chris Evans).