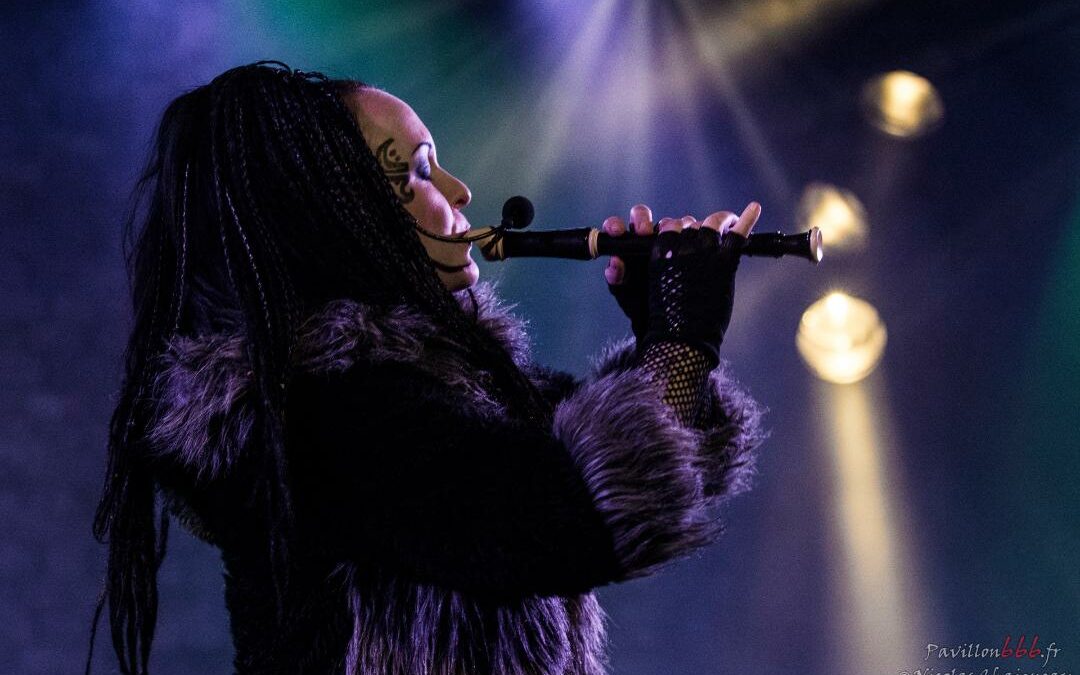 At 36, Joseph Tawadros is established as one of the world’s leading oud performers and composers. A virtuoso of diversity and sensitivity, Joseph performs in concert halls worldwide and is known for his brilliant technique, deep musicianship and joyous style of performance.

Born in Egypt then relocating to Sydney, Australia with his family at age 3, the 4 time winner of the prestigious ARIA Award for Best World Music Album, Tawadros, now calls London home.

“One of the most impressive musicians to emerge in Australia … with a dazzling technique dispensing hair-raising tempos… His writing displays a real depth of emotion …revelling in a zest for life and celebration.” – THE AUSTRALIAN NEWSPAPER

Inspired by Neo-pagan spirituality and Celtic music heritage, PerKelt blend many different genres into the characteristic sound they call “pagan speed folk”. Since 2007 they performed hundreds of concerts and festivals across Europe, released 4 critically acclaimed albums and appeared on many collaborative music projects all over the World.
Based in London, PerKelt have won two “best live act” awards in the UK and Holland, while the CeltCast radio described them as “the ultimate form of pagan folk extravaganza”.

“This is the ultimate form of a pagan folk extravaganza!” – Cliff de Booy (CeltCast, Netherlands) 2019