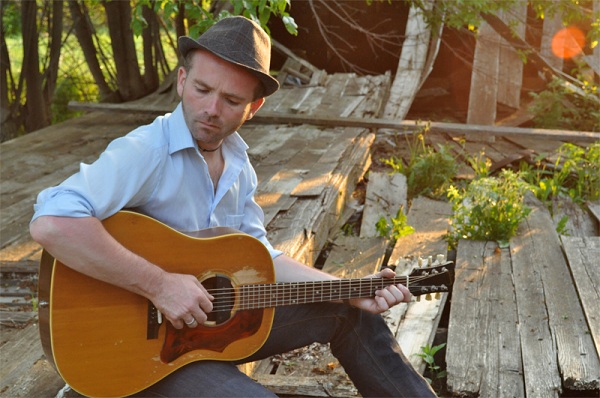 Touring across continents, North Dakota native JOSH HARTY‘s unique blend of American music has become a must-hear for those who keep the tradition of country, blues and folk close to their hearts.
“An honest voice and fingers that seem to catch fire!” Atlanta Music Guide
“There is a dignity to this music making that leaves us feeling enriched for the experience. . . “ No Depression

TILDON KRAUZ: Originally from Brooklyn NYC, this travelling this old-time travelling string band delivers a classy mixture of original and traditional rootsy sounds. Bluegrass, Oldtime Folk, Jazz & Blues… As idiosyncratic and modern as it is engaging!