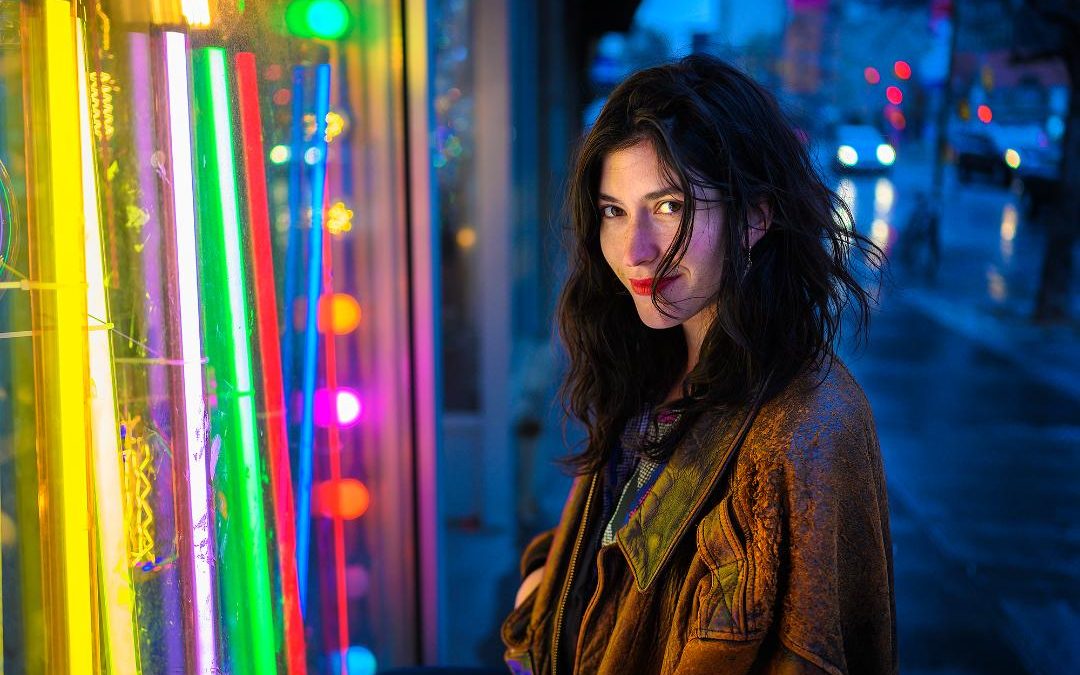 JULIET GARRETT was raised on a remote island by a composer father and a visual artist mother. She began studying piano and composition at a young age with her dad, and spent her formative years playing in bands in Brooklyn before setting out as a solo artist. She performs regularly in New York in venues such as Rockwood Music Hall and the Mercury Lounge. For the past year and a half, Juliet has been dividing her time between New York and London, playing shows around Europe, and recording her first solo EP with producer Fiona Cruickshank at Air Studios and SNAP Studios in London. Her first single, “Carry On,” will be released on February 12th.

Lorraine Wood hails from the Hackney of the 1970s. Her stripped-bare style is both fragile and forceful. She has been described by folk broadcaster Bob Meyer, as “maybe the best unrecorded / undiscovered female folk roots singer songwriter in the UK at the moment”.

Artists she has supported include The Magic Numbers, Peter Bruntnell, Julia Biel and Songdog.  She is currently recording.