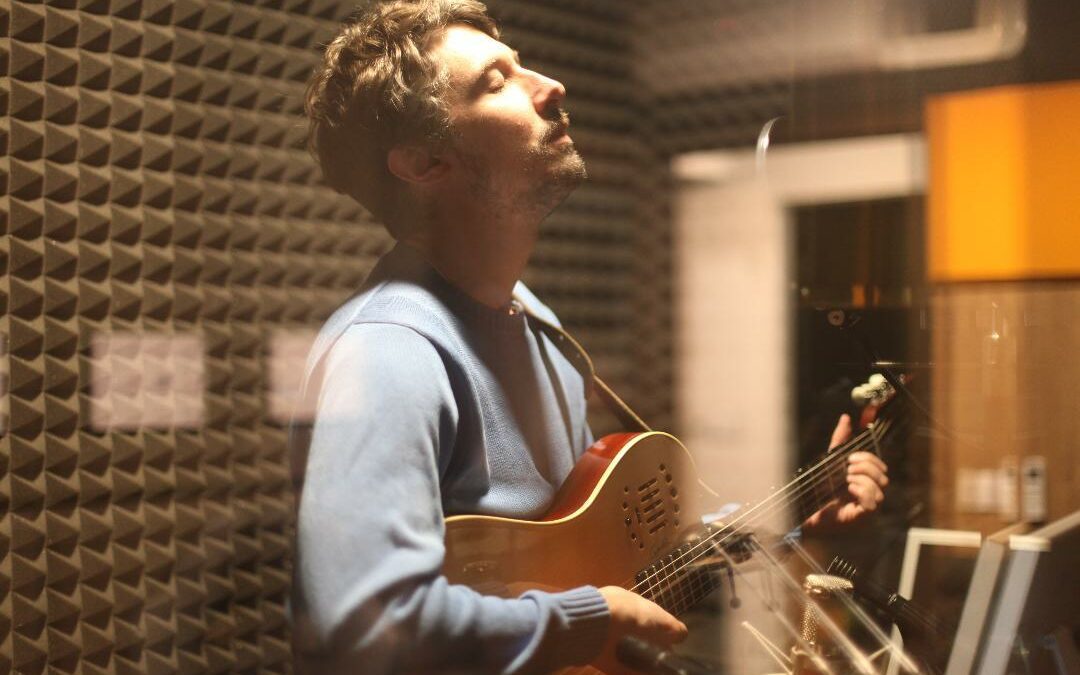 KARL CULLEY is a fingerstyle guitarist, songwriter, singer, and poet from Yorkshire, England, now residing in Kraków, Poland. His live performances and sequence of 5 albums since 2007 have been highly praised.

Although Karl’s virtuoso playing, which has drawn comparison to British folk giants (‘Dazzling fingerpicking reminiscent of John Martyn at his most fluid with a Bert Janch-like percussive snap.’ – MOJO Magazine) and his vocals (compared to Tim Buckley by The Sunday Express and Rock ‘n Reel Magazine) are perhaps the first elements to entice listeners, it’s the powerfully evocative lyrics, and the deftly spun stories which invite a deeper investigation.