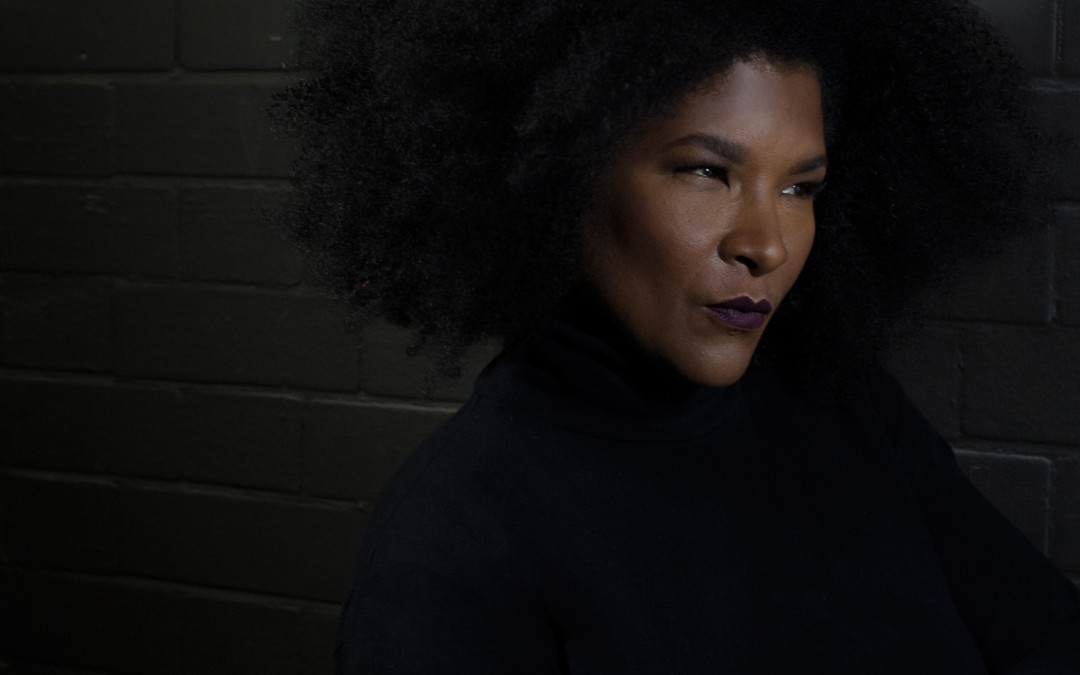 Kat & Co pioneer a music style which respectfully preserves the tradition of the Blues whilst focusing on the modernization of its sound.
Their songs are usually centered on metropolitan life and, through the use of contemporary beats and present day production techniques, their music appeals to people of all ages.
Already described by some as “Night Club Blues” (Blues Matters), their smoky, sassy but very classy approach to the genre is meant for an audience appreciative of Blues, Soul and Jazz.

“Kat&Co serves up a version of blues that is unique from what I have heard before, but is still
unmistakably the blues” BLUES BLAST MAGAZINE (USA)
“Blues is indeed the new cool in the hands of this tightly-knit band of excellent, multinational musicians
This album delivers on its title’s promise BIG TIME!!!” G. Burnett – DOWN AT THE CROSSROAD
“I like my father’s style, my own style and Kat’s style. I am crazy about that kind of stuff”
MUD MORGANFIELD (eldest son of Muddy Waters) – Classic Rock Blues

“Kat & Co. produced what I would describe as “nightclub blues”….it is smokey, it is sassy and it is very
classy” Nigel Foster for BLUES MATTERS MAGAZINE (UK)
“Blues certainly Is The New Cool with this excellent, contemporary, urban blues album… This is 21st
Century Blues, lyrically it’s aimed at captivating a new generation of blues lovers”
Mairi Maclennan – BLUES MATTERS MAGAZINE (UK)
“The blues has been looking for new talent to help in its mission to try and regain a foothold in the
current music scene, and this hidden gem of a band might just be the ticket” Matt Ward (UK)
“Just when I think current blues has gotten boring someone like this comes along” DOWNTOWN DEB
– Goldradio Blues Network (USA)
“Kathleen Pearson has one of the most genuine and powerful voices in Blues in London today, with
her strong solid band they are tour de force of Blues!” Ronnie Scott’s (LONDON)
“I’ve had a wonderful of array of music to review over recent weeks…then I pick this and WOW, it’s
Kool for Kats…It’s a pressure cooker of steamy blues, with a jazz drenched embryo”
Graham Munn – BLUES IN BRITAIN MAGAZINE
“If ever an album is going to make the Blues cool again, this is the one!! Superb really pushes the
boundaries of the Blues” Harry Simpson on STILL GOT THE BLUES 105 FM (UK)
“Making the blues sound modern and cool might seem impossible, but somehow Kat and Co have
done it” Ian McHugh on BLUES IS THE TRUTH (UK)
“Their Urban Blues is innovative and deserve the attention of every music lover” Eric Schuurmans on
ROOTSTIME MAGAZINE (BE)