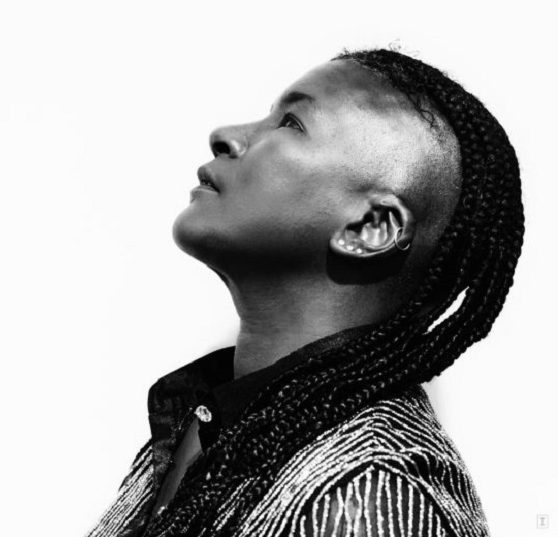 However, it was her performance on The Word that won her a contract with Columbia Records, which led to extensive touring of the UK, Europe, and Australia. After a standing ovation at the Montreaux festival she went on to guest on Acid Jazz, London Records and Music for Nations record labels.

Looking back to her upbringing, Kat hales from a family steeped in the tradition of Gospel hymns and Blues folklore; from Sharecropping in Oklahoma to Civil Rights riots in Los Angeles, her roots go all the way back to the cotton fields of rural Tennessee.

Whilst taking some time off in Spain, Kathleen finally rediscovered a genre of music that was closer to her heart than she could have ever imagined. At an impromptu gig with a Blues band, she noticed her delivery came very naturally, bringing back a sound that had always been a part of the family’s tapestry. It was there and then that she realised what her true colours were, and she finally gave way to the Blues!

“One of the World’s best current female blues singers stems from the USA but now lives in the UK. Her name is Kathleen Pearson”

“Kathleen Pearson is a great singer. She wowed the audience at Box Rocks this year, go check out this gig.”