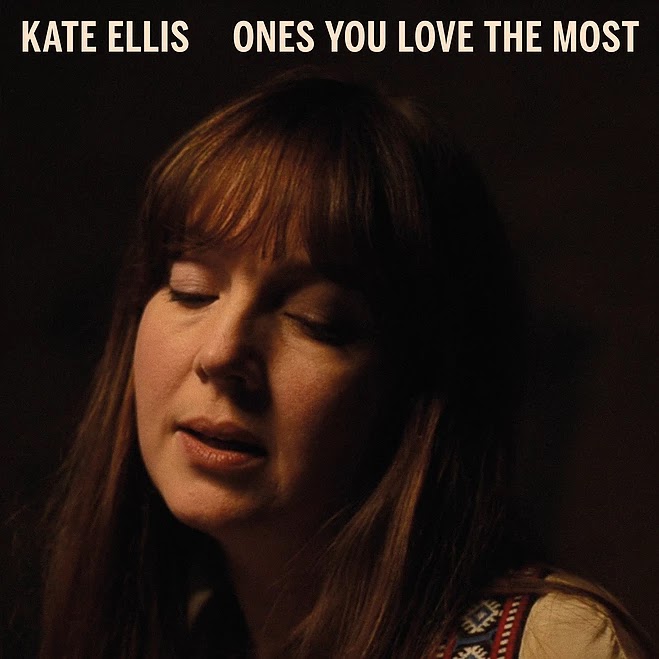 Playing in festivals and concerts, from NY to London to Paris, Kate’s timeless music reflects a love of classic singer/songwriters, from Gram Parsons and Gillian Welch, to Mary Chapin Carpenter, Leonard Cohen and Nanci Griffith.

Kate’s southern country-folk roots come from her father who was an important early musical influence – he once played guitar with Hank Williams on the famous Lousiana Hayride, where Elvis and Johnny Cash started out.

Kate’s emotional and seductive vocals take you into a world of private beauty, reflection and feelings. The music is always intimate and evocative – you listen and want to be there.

“I hope that whatever people get from the music, they’ll be moved. I hope that they’ll find something that is beautiful and moving and truthful. I don’t think that you can connect with any real emotion without truth.”

Talk Radio said: “Hits you straight in the heart. One of those artists that on first listen, you just know you’re going to love.” And a journalist for the Observer commented: “Kate Ellis writes hauntingly beautiful songs and has an amazing voice, I’m a fan!”

BBC Radio Merseyside said: “She clearly has a huge future ahead of her”. While TheMediaEye.com reported: “Kate’s contemporary country-folk classic sound, and a voice best described as a cross between Emmylou Harris and Suzanne Vega, make her debut album eagerly anticipated.”

“Carve Me Out”, the debut album from Kate Ellis, will be released in June 2017.