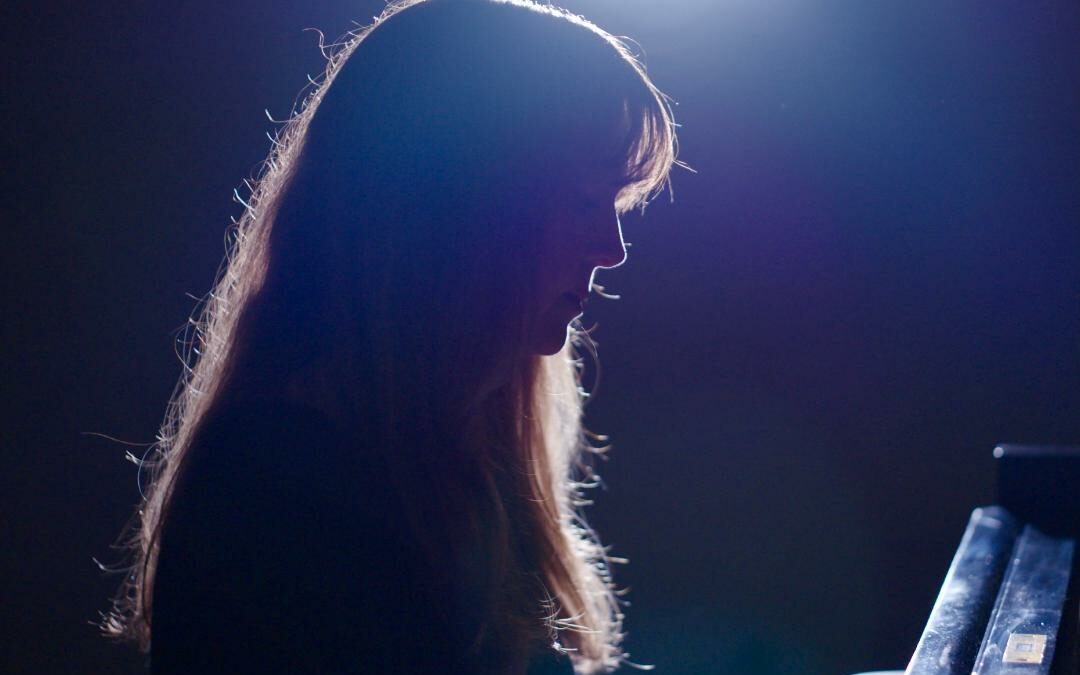 “A class act, one to watch – a voice that has lived a life and has stories to tell.” – Baylen Leonard (BBC/Country Hits Radio/Amazing Radio Country)

“There is little doubt that one of the breakthrough artists of the year is UK based American Kate Ellis. The rising star of country who has a brilliant folk style” Belles & Gals

KATE ELLIS is an Americana singer-songwriter born in Louisiana, raised in New York and now based in London, England. Kate Ellis is excited to announce the release of her new single ‘Another Way‘ on the 2nd of July 2021, the first track from her forthcoming new album ‘Spirals’; a collection of songs that came out of a process of soul searching “to quieten the thought storms in my head and find my balance in the world,” says Kate.

‘Another Way‘ produced by John Reynolds (Sinead O’Connor, Indigo Girls and Damien Dempsey) is an emotional, piano-led song about a flawed man doing the best he can and is loosely based on Kate’s father.

Kate explains “It’s the song of a daughter finding forgiveness for her father and understanding the connection between them. It is about realising that someone can only live by what they see as real, and we cannot always see another way to be. Love allows you to accept that person with all their frailties.”

Kate started writing songs when she decided to put down her law degree and pick up the guitar, which led to her critically acclaimed debut album “Carve Me Out,” released in 2017. There is a timeless quality to her sound, reflecting a love of classic singer/songwriters, from Gram Parsons and Gillian Welch, to Mary Chapin Carpenter, Leonard Cohen and Nanci Griffith.

Her southern country-folk roots come from her father, an important early musical influence, who once played guitar with Hank Williams on the famous Louisiana Hayride, where Elvis and Johnny Cash started out.

Kate’s emotional and seductive vocals take you into a world of private beauty, reflection and feelings; the music is always intimate and evocative – you listen and want to be there.

‘Another Way’ will be released on July 2nd, 2021 and available on all digital platforms.