Katie Doherty and the Navigators 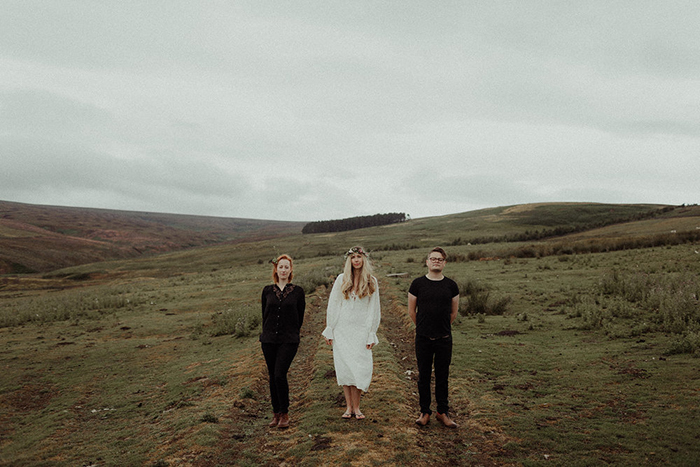 “This is absolutely lovely!” -Mark Radcliffe

“And Then is a timely interval, a brief moment of respite, an oasis of tranquility…thankfully there are those in the world who have the foresight to take stock and recognise whats important” – FATEA Magazine

Katie Doherty is an Award winning songwriter, nowadays.. well known for her work with theatre, having composed the score for the award winning rural touring musical Beyond the End of The Road as well as countless others for November Club, Northern Stage, and The RSC. Previously, Katie has toured with Kathryn Tickell and supported Kate and Anna McGarrigle, Karine Polwart, Ray Davies and Nitin Sawhney.

With fiddler Shona Mooney (Former BBC Scotland Young Trad Musician of the Year, founder member of The Shee) and the smiliest man in Folk, Dave Gray on Melodeon, Katie formed Katie Doherty and The Navigators. Their sound is much bigger than their component parts, the positivity in the music is contagious and their shows are intimate and joyful.