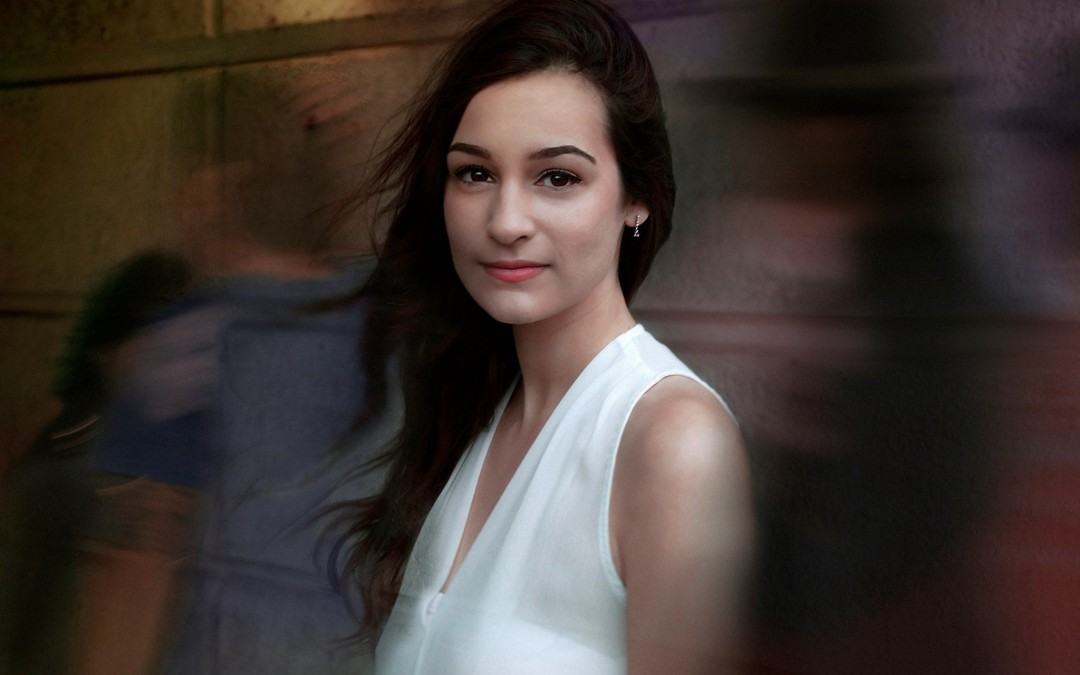 KELLY OLIVER is a singer/songwriter, guitarist and harmonicist, influenced mainly by acoustic and traditional folk music.
She has played gigs all over the country, including at the prestigious Hitchin Folk Club, Cambridge Folk Festival and Larmer Tree Festival, and has supported many artists including Thea Gilmore and Cara Dillon, the latter gaining her a ‘promising…blends traditional with bold, indie-pop’ review from The Times. She has performed live with Dave Swarbrick and Luke Jackson among others, and co-written songs with producers Nigel Stonier and Stu Hanna (Megson). At the recent NMG Awards in Cambridge, Kelly won Best Female Solo Artist, and a slot at Secret Garden Party 2016.
Her debut album This Land (2014) was funded by an Emerging Excellence Award from Help Musicians UK, and went on to receive 4* reviews from The Telegraph and R2 Magazine, as well as a Best Female Album award from Folkwords. Her last 5 singles have had BBC Radio 2 airplay (Bob Harris Sunday and Mark Radcliffe’s Folk Show) and BBC 6 Music airplay, as well as premieres from Folk Radio UK, Spiral Earth and The Telegraph.
Kelly is currently on tour promoting her second album ‘Bedlam’, which is out now. Live performances and interviews on numerous BBC regional stations (including Mark Forrest’s national BBC Introducing show), a guest slot on London Live TV, an invite to an EFDSS songwriting residential and an Under The Apple Tree session with Bob Harris have all helped Kelly become ‘an emerging voice in British Folk music’ (Bob Harris)