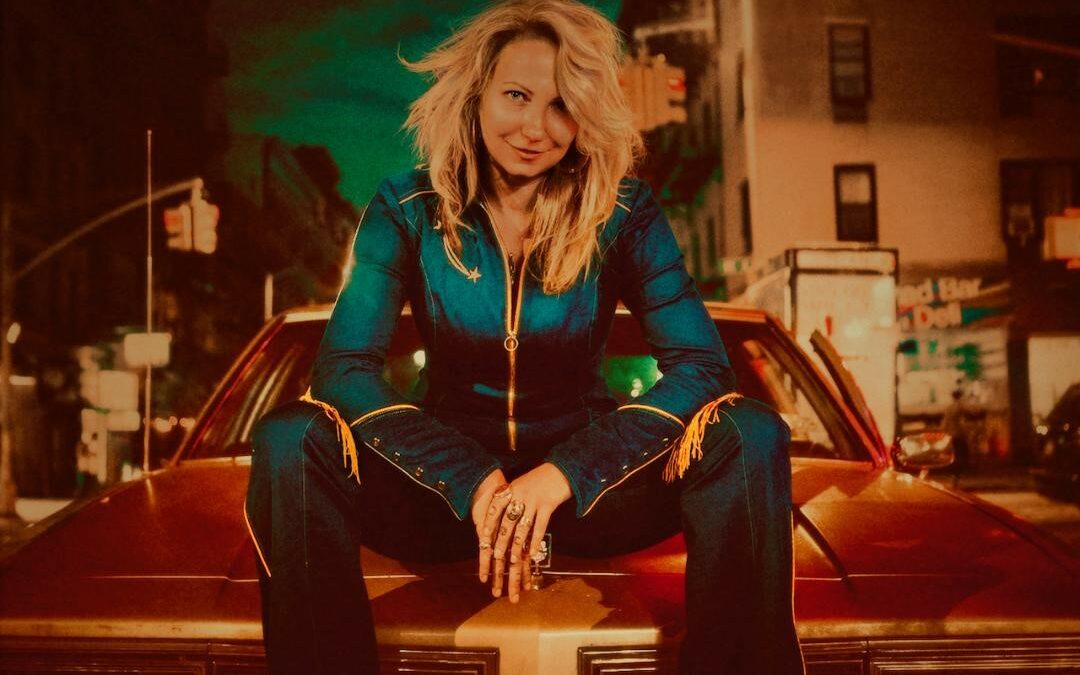 Party Patsy & Part Dolly, w/ original songs in the story-telling tradition of WIlliams,  Cash, and Dylan, KELLEY SWINDALL is equally at home in a biker bar or under a proscenium arch. Taking the stage with w/ just her moxie and an acoustic guitar, she sings about the stuff classic country and folk music is made of: heartache, heartbreak, redemption, and revenge , filtered through a sassily southern perspective, w/ equal parts humor and pathos.

“You can’t help getting hooked in” – Brighton and Hove News

If honest, conversational songsand a big voice are your things, then Brighton-based singer-songwriter JACK VALERO has got you covered. Influenced by the likes of Tom Petty, DMAs, and more latterly Sam Fender reflecting his other enduring love of a huge tune.

Throughout childhood Jack found himself sitting at the epicentre of British indie music culture with both of his parents playing a core role in the brit music scene both musically and through their activism for positive political change in the UK.

Summers meant the festival circuit. Mixing this musical upbringing and the arrival of the ‘Guitar Hero’ video game, Jack’s musical taste graduated beyond his parent’s influence and along with his newly honed guitar skills the Valero spark was ignited and his first band ‘Teenage Wasteland’ was formed with his best mates from school.

Here’s something a bit special.  Twenty year old crooner/songwriter/matinee-idol-in-waiting/angry young man EVAN WILLIAMS (remember that name!) releases his debut single ‘When The Shutters Rise Again’ through Peter Doherty’s Strap Originals label on Friday 26th November. Startlingly precocious, it is a bitter protest song for our times and a delicious slice of infectious pop combining the baroque stylings of Arthur Lee with the soul mining smarts of Josef K. The song quotes some lines from Vitai Lampada, the most famous work of First World War poet Sir Henry Newbolt and a particular favourite of Evan’s grandfather.

‘When The Shutters Rise Again’ was recorded at The Albion Rooms In Margate, and produced by Dan Lyons (Fat White Family, Phobophobes) and engineered by Jason Stafford. Evan Williams sings, plays guitar and keyboards, while producer Dan plays drums, bass and some lead guitar.