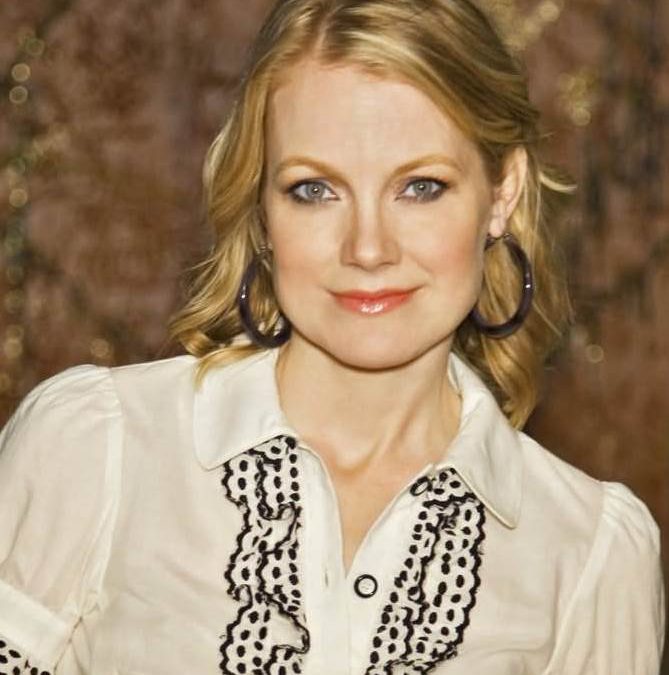 “Kelly Willis looks back to country music before Nashville embraced power ballads and cute happily-ever-after songs …Whether she was wishing for comfort, admitting to a bruised heart, yielding to illicit romance or trying to say goodbye, her voice was modest and true, illuminating the delicate tension and pain in every line.” – New York Times

Kelly Willis’ new album Back Being Blue is out May 18 on Premium Records/Thirty Tigers. The title track for the Americana standout’s forthcoming album premieres with Rolling Stone Country.

Of the title track Willis explains, “Up until writing that song, my songs were all feeling a little bit wordy and complicated and personal, and they just weren’t clicking. Then I wrote that one, I just felt like, oh!––what I need to do is try to simplify, and write these stories in a way that feels like you’re not quite sure what era they were written in.”
Back Being Blue is Willis’ seventh full-length studio album and her first solo project since her 2007 LP Translated from Love. Willis’ husband, Bruce Robison produced the new album analogue style in his rural recording studio in their home state of Texas. Willis wrote six of the 10 tracks herself, with help from the likes of Rodney Crowell on the additional four. Notable guests on the record include Eleanor Whitmore (of The Mastersons and Steve Earle and the Dukes), Mark Spencer (of Son Volt) and Trevor Nealon (of Band of Heathens).

Willis explains, “I attempted to make music that could fit in any era but leans on the simplicity of the music that first inspired me. Roots rockabilly country blues, to narrow it down for you! Kind of a Nick Lowe meets Skeeter Davis meets Crystal Gayle. Sounds that were in full blaze when I first moved Austin.”

Willis is herself a longtime feature in the city, having moved to Austin to pursue music shortly after graduating from high school. Not long after, famed singer/songwriter Nancy Griffith took a shine to her voice and recommended Willis to producer Tony Brown, one of the titans of Nashville country, who signed her to a deal with MCA. Willis found herself in the spotlight of country music world in Nashville, with three albums released to widespread critical acclaim.
In the intervening years, Willis’ refined her signature alt-country style on her own terms, releasing three full-length albums, and collaborating with her husband Bruce Robison on additional projects. Her last album, Translated by Love, was released in 2007 to ardent critical praise. NPR’s Fresh Air termed the album, “…a terrific piece of pop opera…” While Interview Magazine echoed, “…Kelly Willis ultimately blows away the year’s biggest noisemakers.”

PLEASE NOTE: This event will be taking place at our alternative home for the evening:

NB: This is a standing venue.