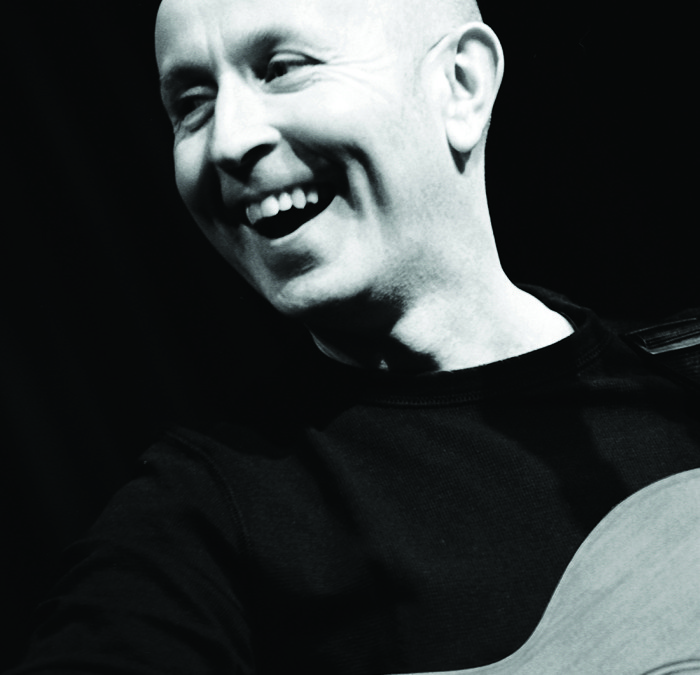 KIERAN GOSS: “One man, one guitar and a voice sent express mail from Heaven”… Time Out Magazine

Long hailed as one of Ireland’s leading songwriters and performers, Kieran Goss’s music has won him fans across the globe. But if his songs have made him a star, his live shows have made him a legend. Live on stage is where Kieran Goss really shines.

Kieran will perform the first half of the show solo and will be joined on stage in the second half by harmony singer Annie Kinsella. As Time Out Magazine wrote of their performance together: “Individually, they are both gifted singers but when they sing together, magic happens… the harmonies, the chemistry… just sublime.”