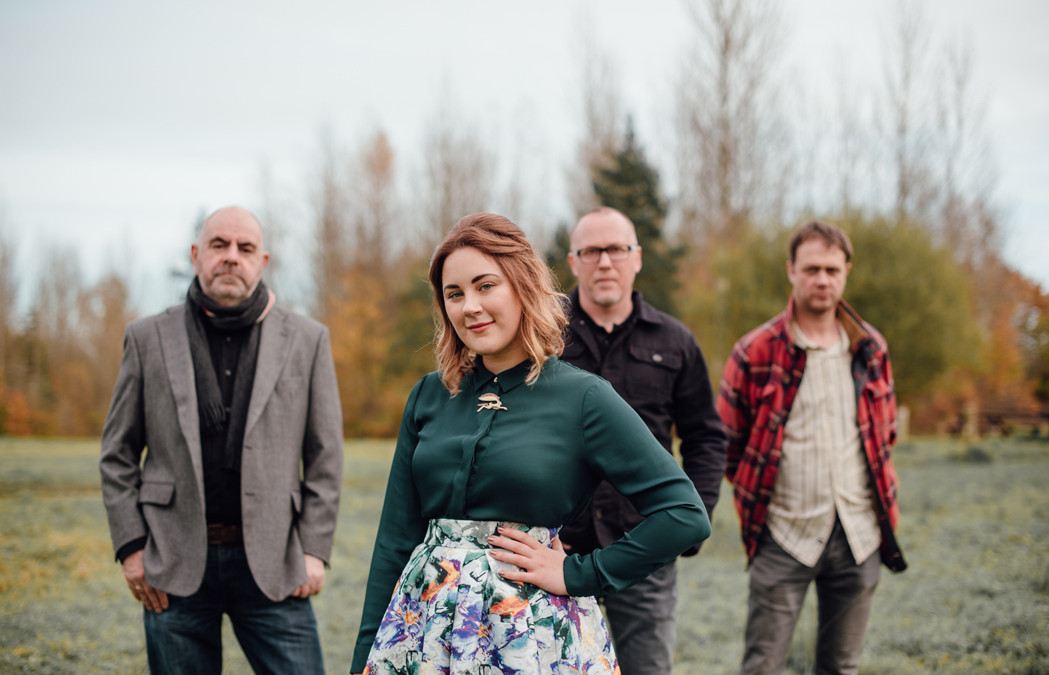 Inspired by the folk tradition, Kim Lowings and The Greenwood perform their songs with a contemporary twist. Their live shows are an energetic blend of original compositions and traditional songs. Kim Lowings, Andrew Lowings, Tim Rogers and Dave Sutherland bring together their multi-instrumental skill and individual experience resulting in an innovative and sensitive approach to arrangements. The motivation is to keep the tradition alive and to share their own tales.

The group began as a collective in 2011 with Kim and her Dad, Andrew, collaborating with Midlands musicians. Since then the Greenwood has become an established four-piece on the British folk scene. Their recorded work includes their debut album This Life (2012), EP Deepest, Darkest Night (2013) and their latest album Historia (2015) heralded as “beautiful and enchanting” by Living Tradition and “Absolutely captivating” R2 Magazine  ★★★★