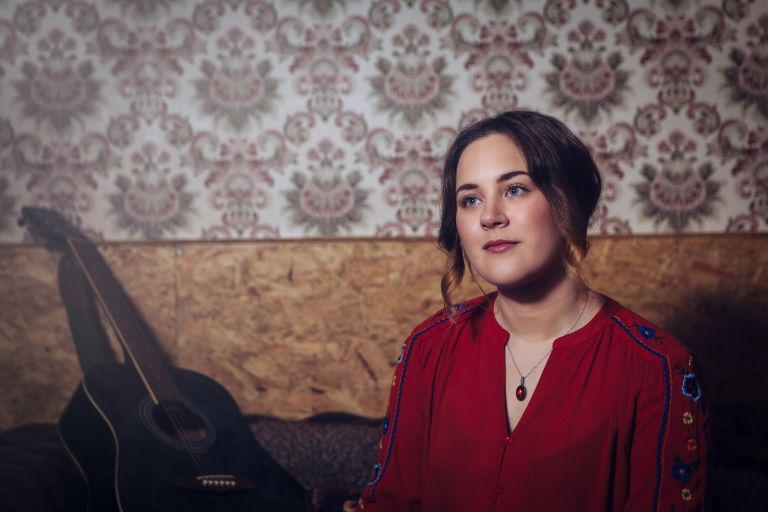 DUE TO UNFORESEEN CIRCUMSTANCES THIS SHOW HAS BEEN CANCELLED. TICKET HOLDERS WILL BE CONTACTED AND REFUNDED. WE APOLOGISE FOR ANY INCONVENIENCE CAUSED.

KIM LOWINGS: British Folk singer and songwriter Kim Lowings currently lives in Gloucestershire. Born and raised in the West Midlands, Kim has built up a national reputation with its roots at the centre of the country.

She is perhaps best known for her work with The Greenwood and ‘folk supergroup’ The Company Of Players. Using the piano, guitar and trademark mountain dulcimer, she sings songs of love, loss and rebellion; tales old and new. Each with a modern twist and a purpose. Described as “beautiful and enchanting” by Living Tradition and “Absolutely captivating” R2 Magazine.