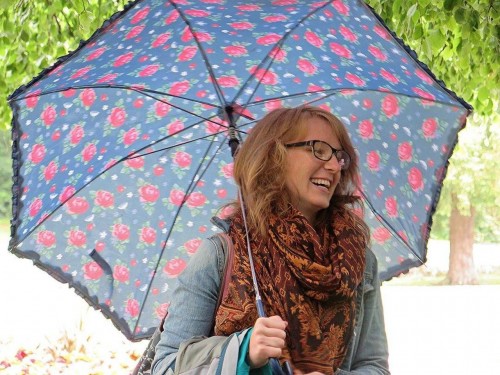 Kirsty Bromley is a singer, dancer, teacher and writer of folk music within the English Tradition

“Kirsty Bromley is a singer of songs of social justice, traditional songs and songs from the heart. Her voice is effortless yet stirring, at times ethereal but always earthy and with strong roots. Musical and beguiling.” Nancy Kerr – BBC2 Folk Singer of the Year 2015

Kirsty is a young contemporary folk singer based in Sheffield who draws upon a wide range of traditional music. She has a most disarmingly transparent voice, but also the uncanny and beautiful knack of drawing attention to the song rather than the messenger, by the manner in which she employs it. Her Debut Album ‘Time Ashore’ features original songs as well as carefully curated folk gems.

She has been in choirs & musical ensembles from a very early age and much of her formative years involved immersion in the Brass Band tradition. This enabled her to make the transition to the ‘other’ English tradition, a journey which has been rich, eventful and which continues to challenge her.