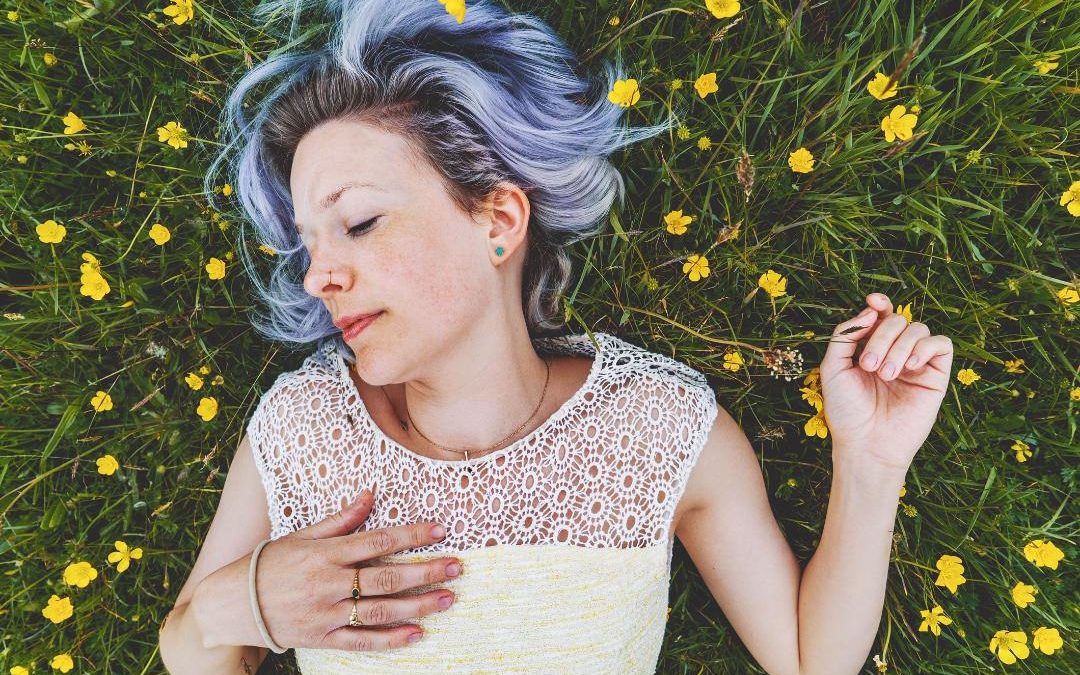 “Kirsty Merryn is a folk singer and composer of extraordinary skill…. destined to be a big star. ****” – Sunday Express

KIRSTY MERRYN is one of the most unique singer songwriters on the UK folk roots scene, performing original and traditional songs on piano and voice. Kirsty’s music is heavily anchored in the folk tradition, with jazz and classical influences. She weaves a spell over the audience as she tells stories via piano-based songs with sharply observed lyrics, and delivered in crystal clear, soaring vocals.

In 2020 Kirsty will be releasing her highly anticipated second album, “Our Bright Night”; tales of the supernatural, the dying of the light and of the land. The album is produced by BBC Folk Award winner Ben Walker and indie emo-pop producer and performer Alex Alex, and takes full advantage of Kirsty’s pure voice and deft piano skills. There are guest appearances from folk legends Phil Beer (Show of Hands) and Sam Kelly.

Kirsty launched her highly acclaimed debut album She & I at London’s Union Chapel in 2017 whilst supporting Show of Hands on their extensive UK Cathedrals tour during which she performed to over 12,000 people. Since then, Kirsty has been performing solo up and down the UK, and sharing the stage with many well loved acts, including Richard Thompson, who she opened for at Sidmouth Folk Week in 2019. She and I received extensive air play including the Mike Harding Folk Show, national airplay on the BBC Radio 2 Folk Show, the BBC 3 World Music show, as well as many regional BBC channels and international airplay, and won two blog awards for best debut album. It reached number 3 in the Amazon Folk charts and continues to receive great reviews from publications including The Guardian, The Sunday Express and many more.