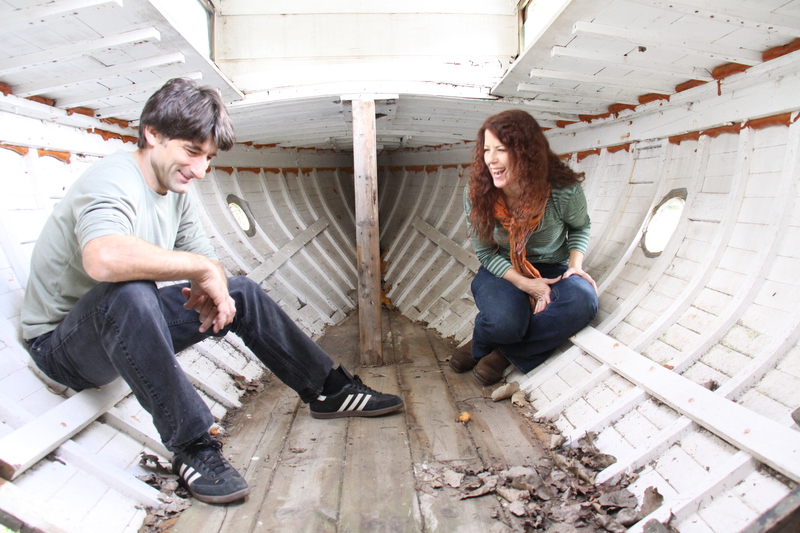 “She is not just a songwriter, nor accomplished musician, nor poignant entertainer – I have been awed by the soul-punching talent of Krista Detor..” – WNC Magazine (Feb. 2015)

MusicDish magazine calls her work: “..like Richard Wright’s ‘Manchild in the Promised Land’ or the musical equivalent of Akira Kurosawa’s ‘Dreams’;” The Allmusic Guide calls her “An artist of rare ability with a deep poetic gift,” and Rolling Stone, “A small miracle.” Krista Detor’s solo albums have reached national and international prominence, including #1 on the Euro-Americana Chart, and placement within the top 10 of the U.S. Folk and Independent Music charts, but she is no ordinary songwriter: Detor has been involved in several award-winning collaborations, including the highly-acclaimed ‘Wilderness Plots,’ (PBS national), for which she and fellow writers, including American College of Arts & Letters inductee author Scott Russell Sanders, were recognized by the Indiana Legislature for contributions to the arts (2010), and which resulted in (2) Emmy nominations and a Golden Eagle award.

She was the only American woman invited to The BBC’s Darwin Songhouse Project, Shrewsbury England (2009); Says Neil Pearson, Producer of the project: “Krista is one of the very finest modern songwriters at writing within character; and her ability to convey the emotions of the people that inhabit her songs is utterly convincing and believable…”

Her last album Barely (2015) reveived widespread critical acclaim and was named Fish Records album of the Year. Krista will also be premiering material from her new album to be released in mid 2017.

Born in Santiago de Chile and currently based in Zurich, Linah Rocio’s music is expressive and somewhat fragile – a mix of jazz, indie and pop with a spark of avant-garde. Her songs are encrypted in poetic language , mostly autobiographical -her voice touching yet strong.

“Her voice reminds me of Nordic landscapes, which have this stoic gentle charm when under the spell of wafts of mist.“ – Aargauer Zeitung (Newspaper)