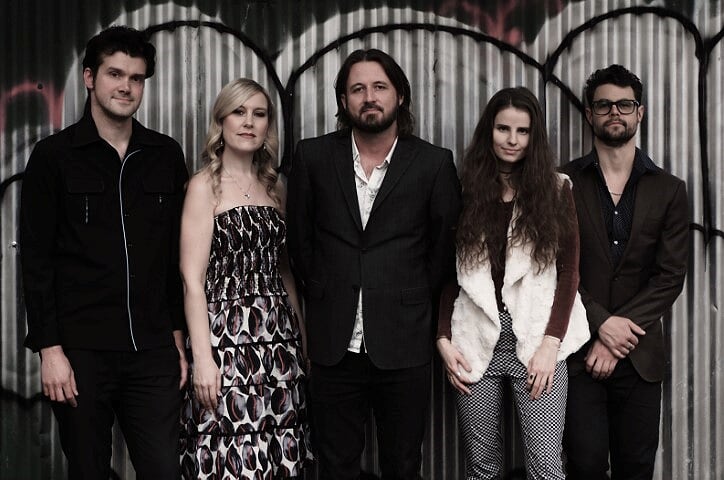 Lachlan Bryan and The Wildes have built their reputation on storytelling. Over the past eight years they have released four records, sold out venues across Australia, Europe and the USA, shared stages with Americana and country heavyweights and picked up a string of awards and accolades.

When an artist first emerges at a young age, they often have a limited well of knowledge and experience to draw from, yet on her debut Love & Lovely Lies, Imogen Clark captured, with great clarity, that sense of blossoming creativity and wide-eyed innocence as it segued into the joy and pain of negotiating young adulthood. Fast forward two years and Imogen is taking another creative leap forward with the release of her second album Collide.

With two years of touring, collaborating and living behind her, she’s been able to take the themes of her debut and delve deeper into their meanings and repercussions, embracing and exploring both the dark and light sides of the human condition.

“Imogen is a songwriter well beyond her years with a flawless voice that is mesmerising. At just 23, she is already an old soul” – Kasey Chambers.