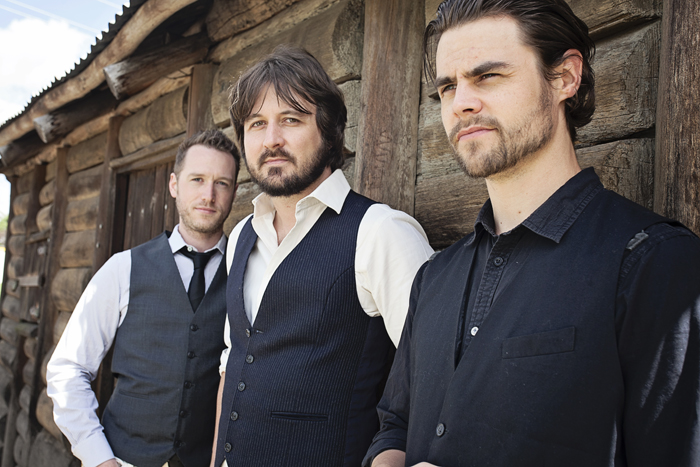 After two consecutive upstart albums sweeping the country/Americana charts and awards in their native Australia, Lachlan Bryan and the Wildes have begun branching out of the Southern Hemisphere to the American South, with residencies in Austin, New Orleans and Nashville.  For their first tour ever to the UK, they’ll be performing as a stripped-down, no nonsense, roots music trio.   Their repertoire is comprised of original songs revealing their Australian roots and collaboration with colleagues such as Bill and Casey Chambers, as well as their love affair with the American South.