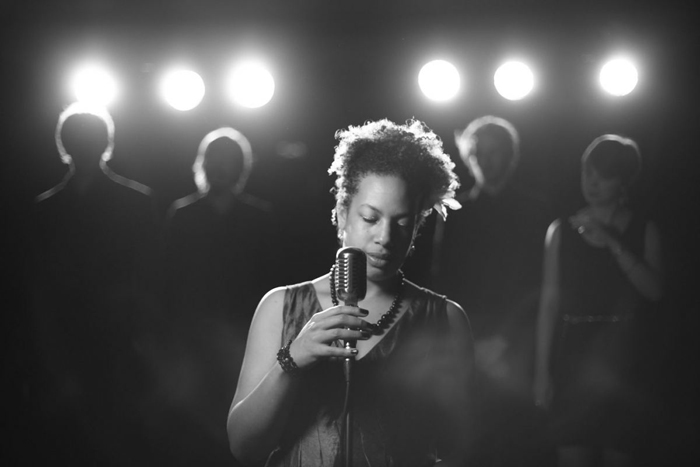 Bristol-based musician LADY NADE releases her debut album ‘ Hard To Forget’ (Kitchen Studios) on 12 August 2016. It follows hot on the heels of heartbreaking lead single, ‘Mind’s Made Up’, released on July 1st.

Lady Nade has supported the likes of Zara McFarlane and Vintage Trouble, and performed in countless locations, from underground bars to festival fields, concert venues to European cities. Sometimes those stages have been taken alone, sometimes shared with a fleet of sharp-skilled musicians, along the way dispensing hundreds of self-written songs.

Lady Nade has been described as having “A voice that speaks of long-lost jazz clubs, weaving blues into soul, jazz into folk and country into gospel with a poise that belies her age…” Tony Benjamin Bristol24/7 Magazine