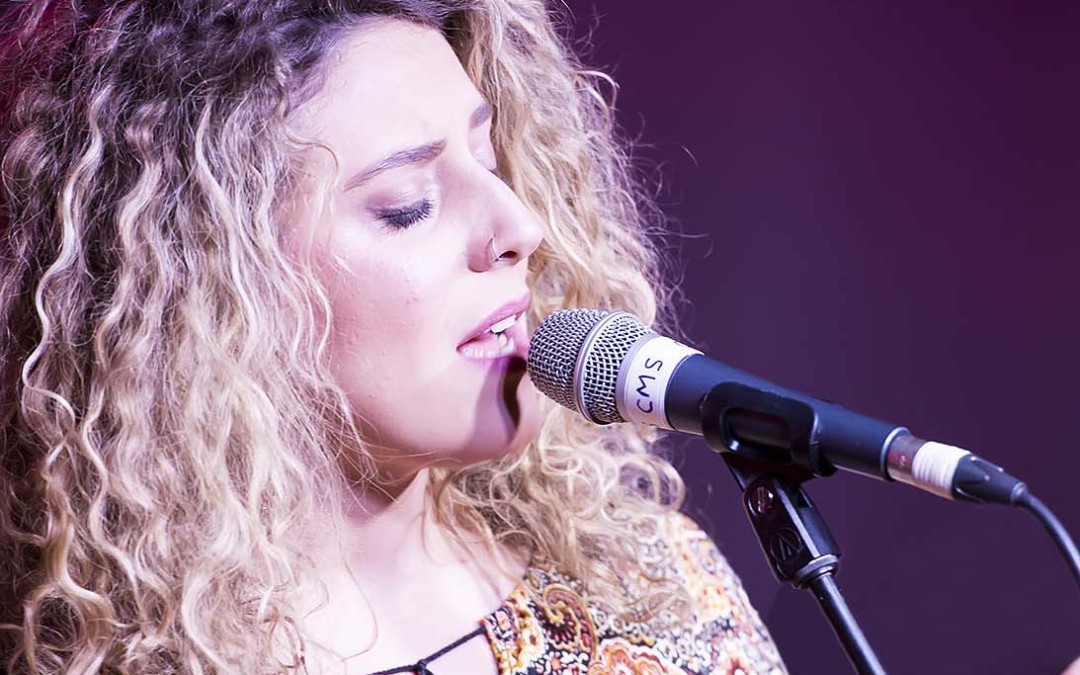 LAUREN HOUSLEY is a singer and songwriter hailing from Yorkshire, UK. Her love of music started early, with a deep connection to great songs, the craft of storytelling and an emotive vocal performance. “It was like magic to me, that music could have such an impact on the way I felt. It became my therapy.”

“Being a deeply empathetic person led me to channel my emotions into poems and songs, with a hope that they would bring some comfort, joy and understanding to people.”

Lauren was invited to perform at the 02 Arena in London as part of Bluesfest, alongside some of the artists that have inspired her, including Van Morrison & Tedeschi Trucks Band.

As well as opening stages for Vintage Trouble, Jack Savoretti and Van Morrison, Lauren has performed with some of her favourite, inspiring female contemporaries including Yola and Klara Soderberg (First Aid Kit).

Lauren Housley is the ‘GIRL FROM THE NORTH’ whose new album is set for release in Autumn 2020. Dealing with love, loss and the turbulence of growing up and learning about life, Lauren brings a refreshing air of optimism and heart-warming hope with an empowering belief in oneself to overcome obstacles. Hear some of Lauren’s new, unreleased material in a stripped-back intimate setting.