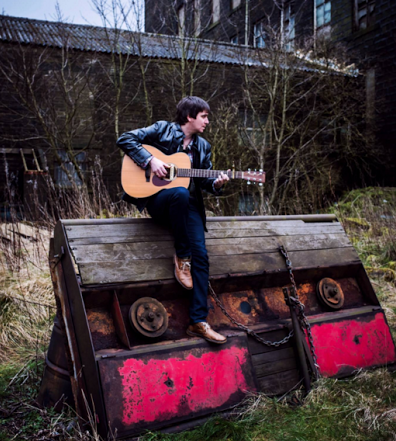 Singer-songwriter and multi-instrumentalist, LEE SOUTHALL brings a wealth of experience to his solo acoustic performance. As a founder member of eclectic Liverpool band The Coral, he’s already enjoyed a career that spans seven albums; a Mercury Prize nomination and a Music Producers Guild album of the year. His solo work hinges on finely crafted songwriting and virtuoso acoustic ability. Folk, pop, blues and country thread their way through songs that move from the melodic intricacy of Bert Jansch or Davey Graham, through to the raw sparseness of Karen Dalton or Townes Van Zandt. Currently residing on the West Yorkshire moors, Lee’s recently supported the likes of Blue Rose Code, Ryley Walker and Laura Marling at venues across the North.

“…if this is his musical CV – he’s got the job.”
Rudie Humphrey – Americana UK

“Deserves to be massive.”
James Robinson for the Press Association