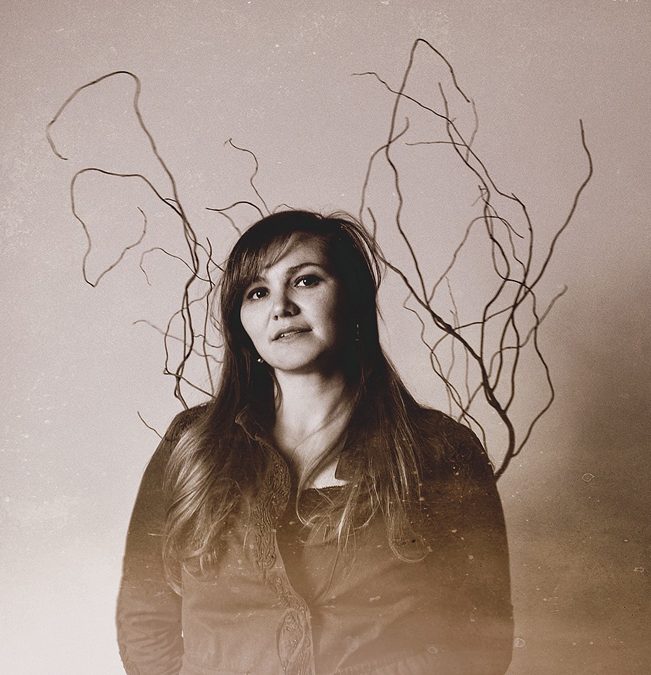 LETITIA VANSANT: Baltimore’s Letitia VanSant made a big impression when she toured here last year with the guitarist from her band, David McKindley-Ward. Since releasing her debut album, the powerfully impressive singer/song-writer has won a legion of new fans… and many glowing reviews. AmericanaUK said she was “wonderful – a great songwriter with a glorious voice,” and and Folk Radio UK delivered more praise, calling her “terrific,” while respected music writer Marc Higgins described the album as “captivating,” and awarding it a top 5-star rating, added: “The song-writing is sparkling and she has a stop-the-traffic voice.”

They’re back with a brand new album that has just been released which has stimulated even more of a Stateside buzz. Paste magazine said: “Her gentle singsong may strike you as sweet, but listen closer, and you’ll realise she is spitting fire.”

Letitia VanSant’s lyrics are as personal as they are political, tracing questions of power into the human heart. With sparse indie folk arrangements fortifying a distinctly intimate vocal style, her down-to-earth stage presence has been described as vibrant and approachable.

Paste Magazine named her among 10 Artists to Watch in 2020, BBC Radio says she is “a fascinating new artist,” and PopMatters called her “a consummate reflection of a rising Americana star.” Her songwriting has earned several awards, including the Kerrville New Folk Songwriting Competition. VanSant’s debut album Gut It to the Studs established her as an emerging talent on the Americana scene and propelled her on her first UK/European tour. Its follow-up Circadian is out now.