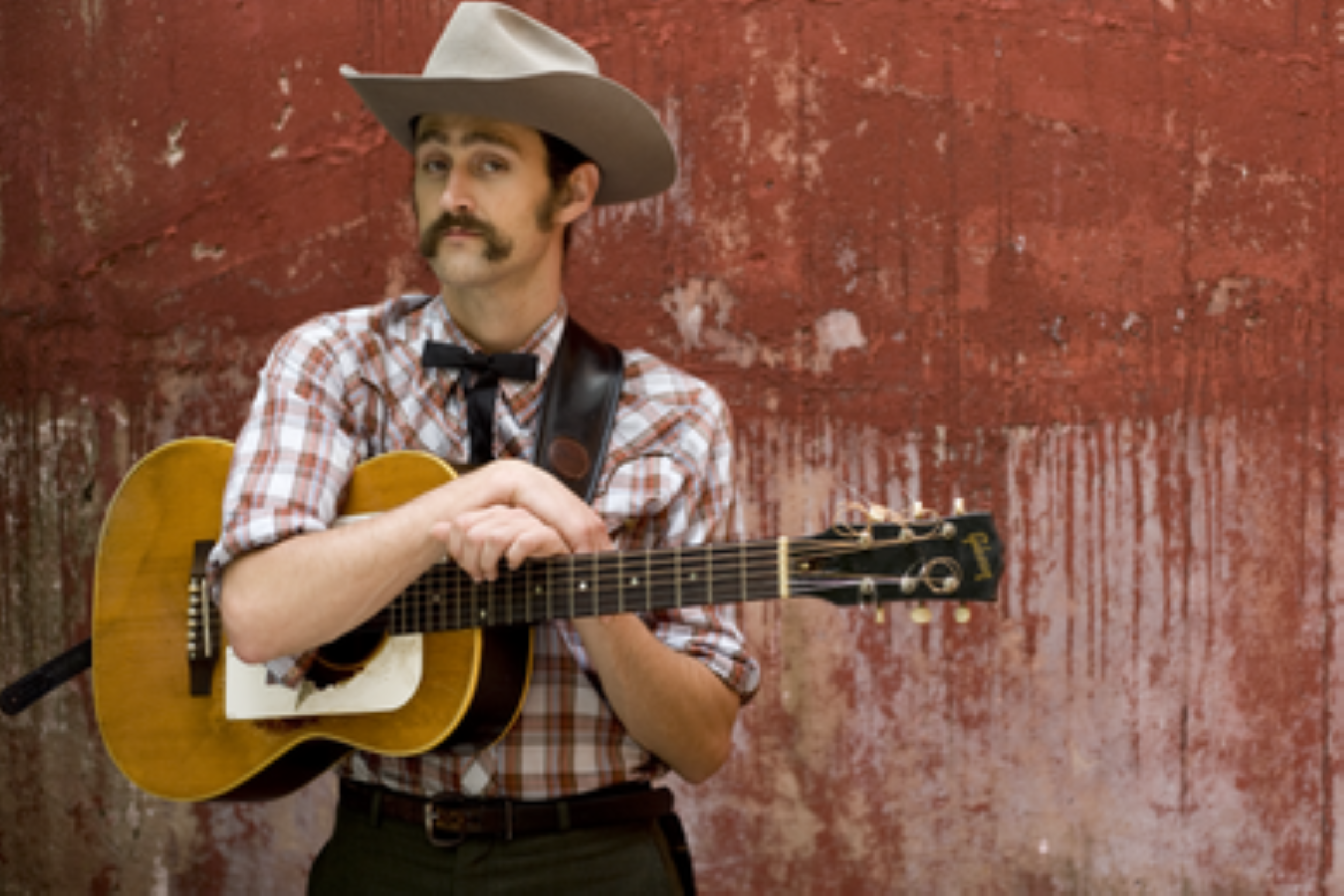 Todd is a Missouri native with an easy-going, good humored nature that will have you singing along faster than you know the words. We originally met while I was on a trip to New Orleans, and reconnected at Santa’s Pub in Nashville one Sunday evening. We talked of this and that, drank cheap beers and had a good time. He even mowed my lawn the next day. That’s Todd’s secret you see; he’s a good guy. So we showed him around downtown one nice fall day and he played us a tune in the shade of some pillars. A song about time, about being fine, the heart and the mind. “ – GemsOnVHS

Curiosity, fearlessness and versatility carry LINA ANDONOVSKA’s artistry around the globe. Andonovska is a rare breed in the flute world; a name that you’ll discover on both the pages of Rolling Stone and the Australian Chamber Orchestra roster, she has not only cultivated partnerships with leading composers including Louis Andriessen, Donnacha Dennehy and flautist Claire Chase, but also deep community ties from Timor Leste to Tokyo’s incubator Wonder Site.

She has collaborated with groups including Crash Ensemble, Deutsches Kammerorchester, Ensemble Modern, stargaze and Southern Cross Soloists. She is critically acclaimed for her interpretation of new music; Rolling Stone Magazine hailed her performance at Bang On A Can Summer Festival as “superbly played, (ranging) from sustained ‘somebody-please-get-that-tea-kettle’ squeaks to the flit and flutter of its beautifully lilting trills…”

“Aussie flautist wows with technique, invention and style…The recording is stunning: a rich, resonant setting for luscious sounds, all of which results in an exciting, beautifully performed and very impressive exploration of flute timbre and sonic possibility.”– ★★★★ Limelight Magazine, Album Review of A Way A Lone A Last