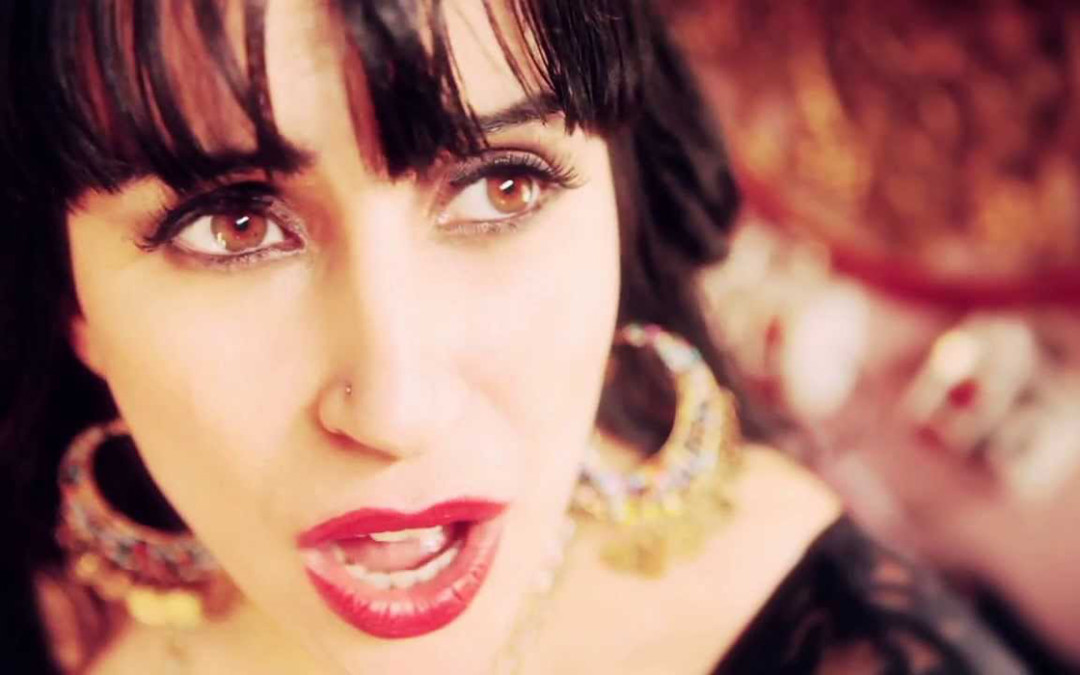 Claudia Aurora returns to Green Note to present her second Fado album “Mulher Do Norte”. It translates from Portuguese as “Woman of the North”, written with a clarity that only distance can allow, it is a homage to the city, the surrounds, the way of living, that helped make her the woman she is. Twelve songs sung with a voice as poised as it is fervent. A melancholic ecstasy.

Claudia Aurora is a fadista and songwriter from Oporto, Portugal. She is now based in London and since 2003 and has built a reputation as a stunning live performer. Claudia has sung fado at numerous venues in the UK, including the prestigious Kings Place, Queen Elizabeth Hall, Purcel Rooms (Southbank Centre), Union Chapel in London, Royal Theatre in Norwich,Colston Hall and St George’s in Bristol.

“This second album confirms the promise of her debut, Silêncio.” (Neil Spencer, The Guardian, UK)

“You may not see her beating heart but you will certainly hear it.” (Simon Rowland, R2 (Rock’n’Reel) Magazine, UK)