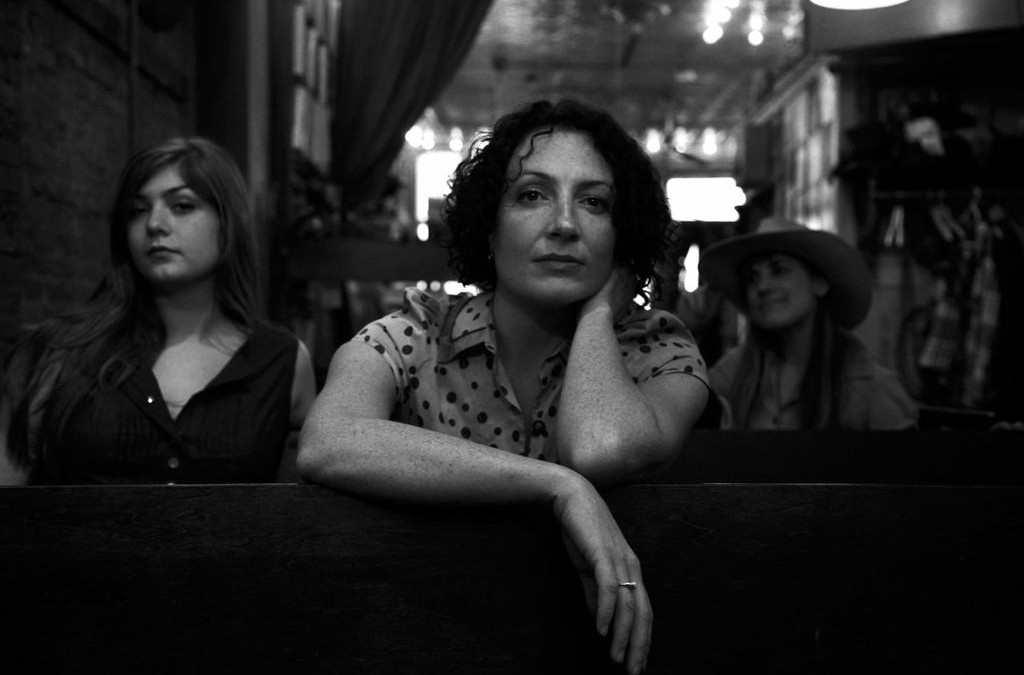 LOCUST HONEY STRING BAND: As Locust Honey, Chloe Edmonstone and Meredith Watson bring their experience in Old-Time, Bluegrass, and Pre-War Blues to both their original material and the traditional songs and tunes of the American Southeast. With a rotating instrumentation of fiddles, open-back and resonator banjos, acoustic and resonator guitars, they set an emphasis on lively arrangements that showcase their signature vintage vocal harmonies. Joined by John Miller, (The Fox Hunt, The Hackensaw Boys,) on upright bass, they have been touring the US, UK and Ireland since 2012.

Their original song, “When The Whiskey’s Gone,” was featured in the 2014 film “Time Out of Mind,” starring Richard Gere and directed by Oren Moverman. Their record “Never Let Me Cross Your Mind” was released to critical acclaim in 2014 and remained in the top ten on the Folk DJ Charts for 4 months.

“Ultimately this trio have not only mastered the art of making music that can be challenging and engrossing with that powerful edginess, but at the same time it is stunningly beautiful.” -American Roots UK

“There is a really authentic front porch feel to everything on this outstanding album.” -Mike Morrison, American Roots UK

“These talented young women have connected to the deep roots of their music and made it their own. I highly recommend that you make this CD your own, too for lots of pleasurable listening.” -Bluegrass Unlimited