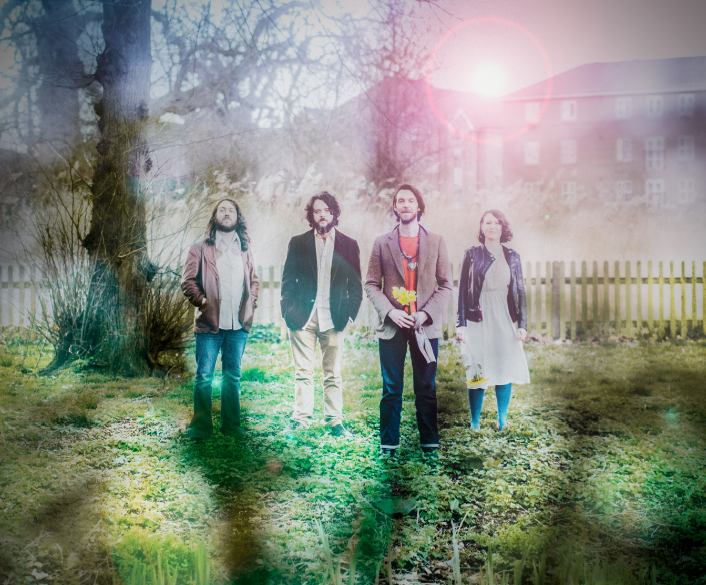 The Lords of Thyme are Joe Woolley, Tali Trow and Pat Kenneally, all past members of acclaimed UK prog-folk act Circulus. To date they have released two Ep’s and a limited edition 7” single, lovingly mixed by John Wood (Nick Drake, Fairport Convention, John Martyn), and have appeared on the ‘Shirley Collins Inspired’ album in collaboration with folk legend Bonnie Dobson, alongside Bonnie Prince Billy, Graham Coxon, Alasdair Roberts, Trembling Bells and Lee Renaldo. In 2015 the band were cover-featured by FRoots Magazine as four from the New Folk Underground to watch alongside Lynched, Stick In The Wheel and Mishaped Pearls. This evening marks the launch of their third EP, “Pellets’, releasd through Sunstone Records.

‘…a dreamlike sound that can only be described as traditionally English’ Daithi Sabhaois, Shindig!