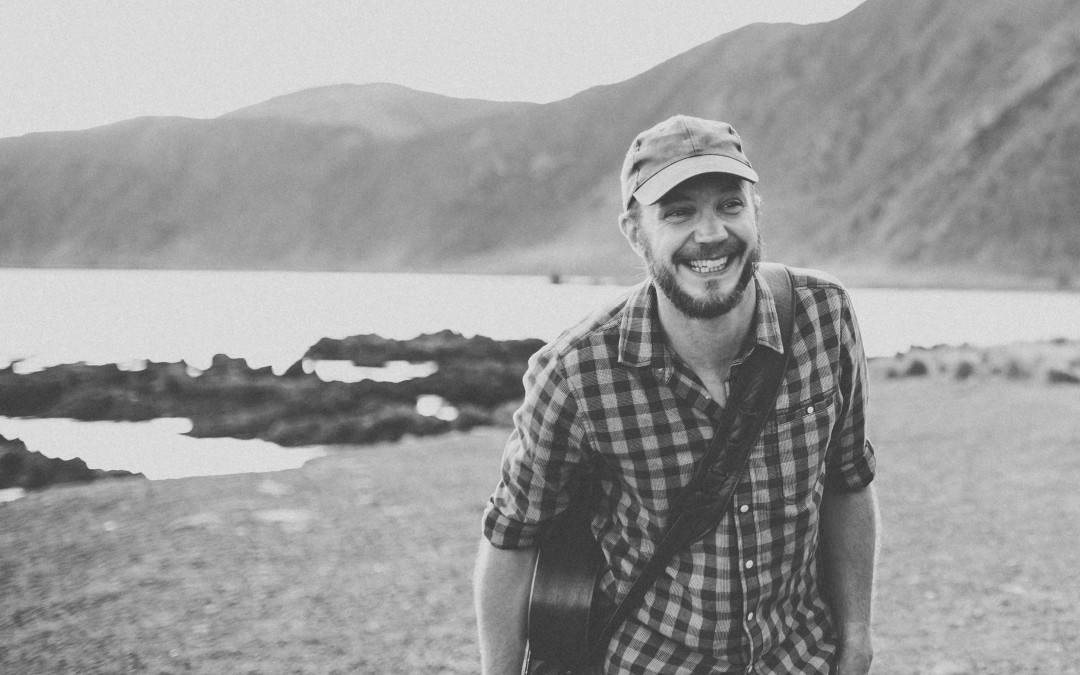 LOST BiRD are a folk-country duo of Ali Whitton and Oliver Vetter. They released their first double single in February 2016 entitled “When Nobody Loves You (You Don’t Need to be Saved)” and sold this, along with the second track “Holdin’ Out for Somebody” through Bandcamp, Spotify, and iTunes.
Their new single is “Grace Has Got Green Eyes” was released on 28 April 2017.

Ali Whitton was born in New Zealand but raised in the UK. He played under his own name throughout ten years of gigging that took him touring France and the UK regularly. In 2010 – after what he terms a ‘mid-twenties crisis approximately’ (perfect storm of bad second album, breakup, burnout) – he left the UK and returned to NZ, taking a huge step away from music.

In 2012, he wrote a few new songs; started playing under the name LOST BiRD, and entered NZ Battle of the Bands as a solo act. “I ended up getting to the national final in Auckland playing delicate finger-picked lyrical folk songs up against rock and metal bands…. It was terrifying!”

In mid-2013 he became ill with glandular fever which then morphed into chronic fatigue syndrome or M.E. “Since about February 2015, I found slight improvements in my energy and I started writing songs that were informed by what I’d been through, and often by the views of the sea from where I’d been recuperating. I met Oliver who began joining me on the songs with his violin and mandolin. We tested out the new songs on a heap of friends at an intimate house gig in mid-April.”

Influenced by the likes of Ray Charles and James Brown, Blues and Soul run through his veins, rock and funk through his blood – KDW offers a unique and dynamic listening experience that is guaranteed to leave you with a lasting impression. He has recently re-located to London and is currently working on a new album due for release next year.