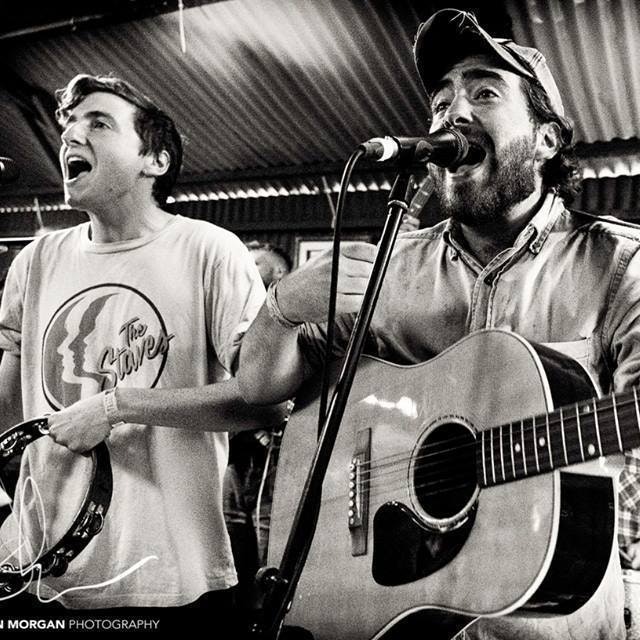 LOUD MOUNTAINS are an Americana band formed by American born brothers Kevin and Sean Duggan. Now based in Oxford, Loud Mountains are known for their close harmonies, plenty of volume, and more pop-hooks than you could shake a stick at. Loud Mountains compliment the Americana/Country genre with plenty of twist.

Their debut EP ‘Love one another’ released on the iconic Clubhouse Records label received wide critical acclaim as well a top five position in the i-tunes charts.

This special intimate show is not to be missed!