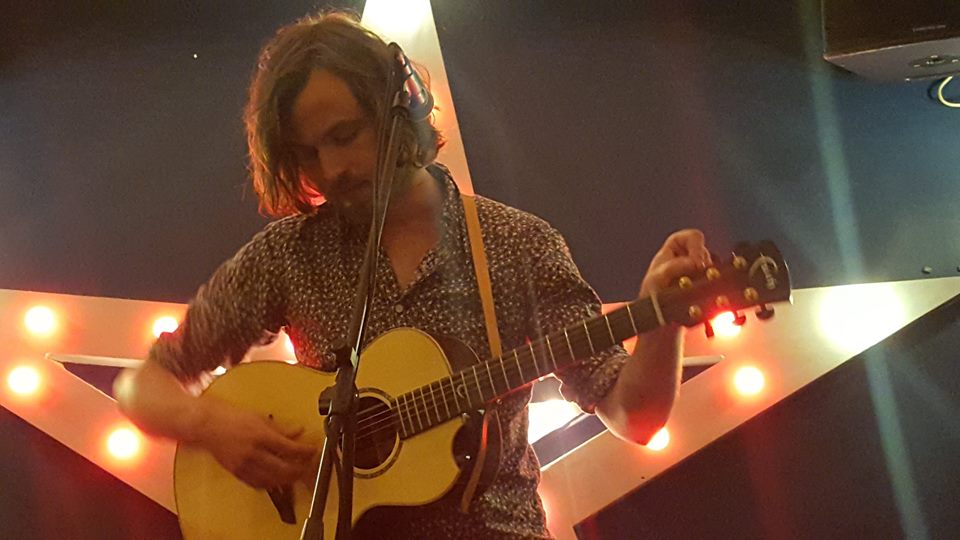 LOUIS BRENNAN
If Leonard Cohen, Josh Tillman and Ezra Furman were to get together and adopt a baby (Think movie with Steve Guttenberg, Ted Danson and Tom Selleck) … and … if they brought that baby up to be a musician, (With each of them injecting a little of their influence to the babies musical journey) … When that baby got older and wrote some songs, there’s a fairly strong chance that the result could sound a little like Louis Brennan!

JEREMY TUPLIN
A singer-songwriter from the West Country where he cut his musical teeth at intimate venues and folk clubs around Somerset. Now based in London but gigging all around the UK, his songs explore themes of romance, humour and adventure and more with soul-baring honesty. An insightful lyricist whose truly original story songs are infused with folk, indie and Americana influences to name a few, combining to create a unique sound defined by a distinctive, deep vocal. His debut EP ‘Carry The Fire’ was released in November 2014.

JON HESS
Songwriter, musician and producer based in London. Currently playing solo gigs around town and working on his debut album.