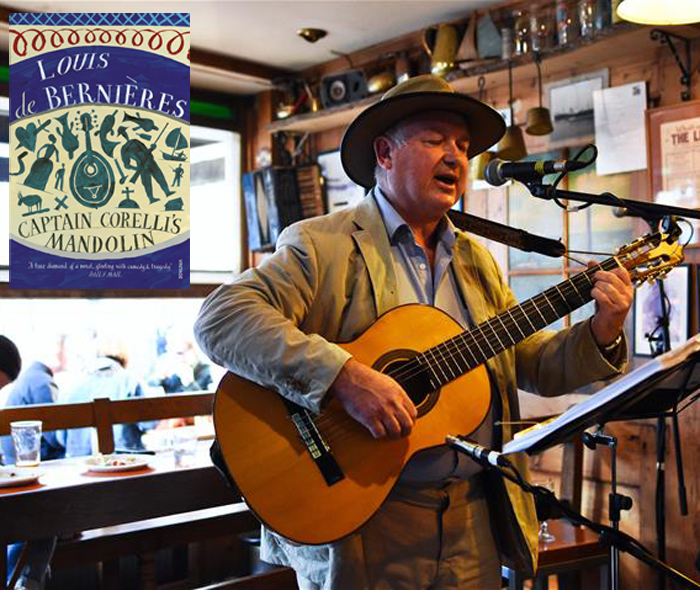 The international best-selling author LOUIS DE BERNIÈRES has combined words with music in a new collaboration – a fully rounded, flexible set of music, poetry and reflections.

Louis writes “Selina is a delight to work with. She has contributed an enormous amount to my recordings with her voice and violin and I am glad to have contributed a little to hers too.”

Louis de Bernières, who lives in Norfolk, published his first novel in 1990 and was selected by Granta magazine as one of the twenty Best of Young British Novelists in 1993. Since then he has become well known internationally as a writer and his sixth novel, Birds Without Wings, came out in 2004. Captain Corelli’s Mandolin (1994), won the Commonwealth Writers’ Prize for Best Novel. A Partisan’s Daughter 2008, was short-listed for the Costa Novel Award. He continues to write acclaimed novels and volumes of poetry.

As well as writing, he plays the flute, mandolin, clarinet and guitar. He was born in London in 1954.