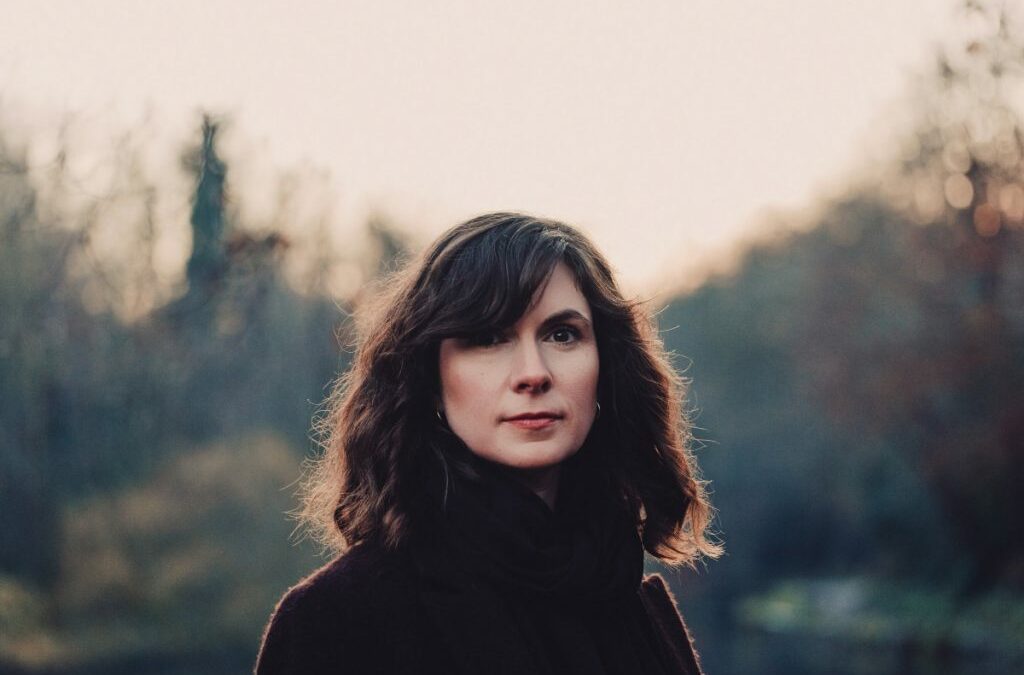 LUCY FARRELL: Lucy Farrell is a songwriter, folk singer and multi-instrumentalist from Kent. A much in demand collaborator she has been a key member of influential folk acts including Eliza Carthy’s Wayward Band, the Emily Portman Trio and Carthy, Oates, Farrell & Young. As one quarter of the critically acclaimed band The Furrow Collective she won the ‘Best Band’ category at the BBC Folk Awards in 2018. Throughout this busy schedule Lucy stole time in hotels, motorway services and even a winter cabin retreat in Canada to build up a collection of sublime solo material with tenor guitar and violin, which offers her singular take on the human condition. A much-loved performer, Lucy is due to release her new solo album with Hudson Records in 2020.

“Her gently finger-picked guitar is occasionally swapped in for Viola, adding a warm nuanced tone to the music, along with simple, unfrivolous vocals.”  – NARC Magazine

“Something of a delicacy to be savoured” – **** Northern Sky