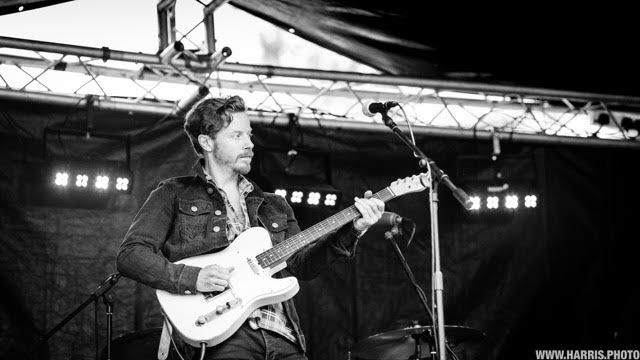 After a sell-out show in August 2016 three fabulous UK artists, Lucy Zirins, Alexander McKay and Will Shackleton return to Green Note for another fantastic triple header of roots, blues, country and folk…

LUCY ZIRINS:
London based singer-songwriter Lucy Zirins hails from Burnley, Lancashire. She recorded her first album “Chasing Clocks” in 2013 and received airplay on BBC Radio 2 and BBC Radio 6. Maverick Magazine said, “There are not too many debut albums as promising as this” (4 stars) and R2 Magazine praised Lucy for her “modern folk-tinged country” sound and vocal delivery.

In November 2015 Lucy released “What’s in Front of Me”, a six track follow up EP to “Chasing Clocks”. R2 (Rock ‘n’ Reel) Magazine reviewed the EP saying: “Still in her early twenties, if she can continue to write songs of this calibre, Lucy Zirins will become a major player”. EP track “Mercy” was recently picked up by the nationally syndicated BBC Mark Forrest show which showcases the best of local BBC radios and goes out across all 39 stations.

He started his musical life in his teens playing in local bars and clubs in Birmingham and then London where he studied at London College of Music.

Moving to Los Angeles in 2001 Alex travelled through America finding influence and inspiration for the songs that would later become his debut EP, “Brings Us Together”. The EP is essentially a road diary, balancing folk and rock accompanied by his raspy voice and rhythmic guitar finger picking… unique, soulful and warm.

2016 has seen Alex extend his talents to the big screen debuting as an actor in a new independent film titled “Stones”, a tale of music, love and alcoholism.

WILL SHACKLETON BAND:
Fronted by guitarist/singer-songwriter Will Shackleton this UK based acoustic-rock/blues-country band formed around a love of classic songwriting, great musicianship and ‘real’ music. With influences of Little Feat, The Allman Brothers, Jackson Browne and Eric Clapton the band perform original songs penned by Shackleton and flavoured with lap-steel, twin guitars and smooth male/female harmonies.