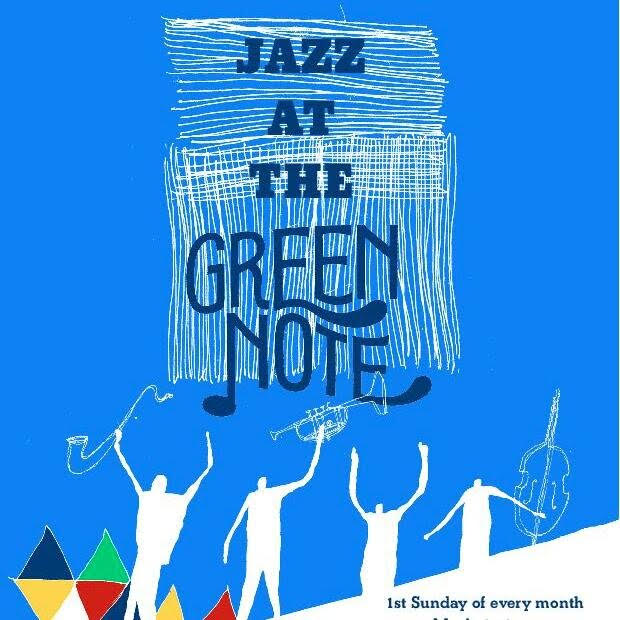 Originally from Belo Horizonte, Brazil, LUNA COHEN is a singer with a great following on the world music and jazz scenes of both London and Barcelona. That following has grown even more momentum following the success of her spectacular debut album, Estrada do Sol, that received the Enderrock award as Best New Jazz Album. She has since released three albums under her own name, all for the well known Spanish independent label Temps Record, and has performed with legendary artists such as Jorge Rossy, Marc Ayza and Jurandir Santana.