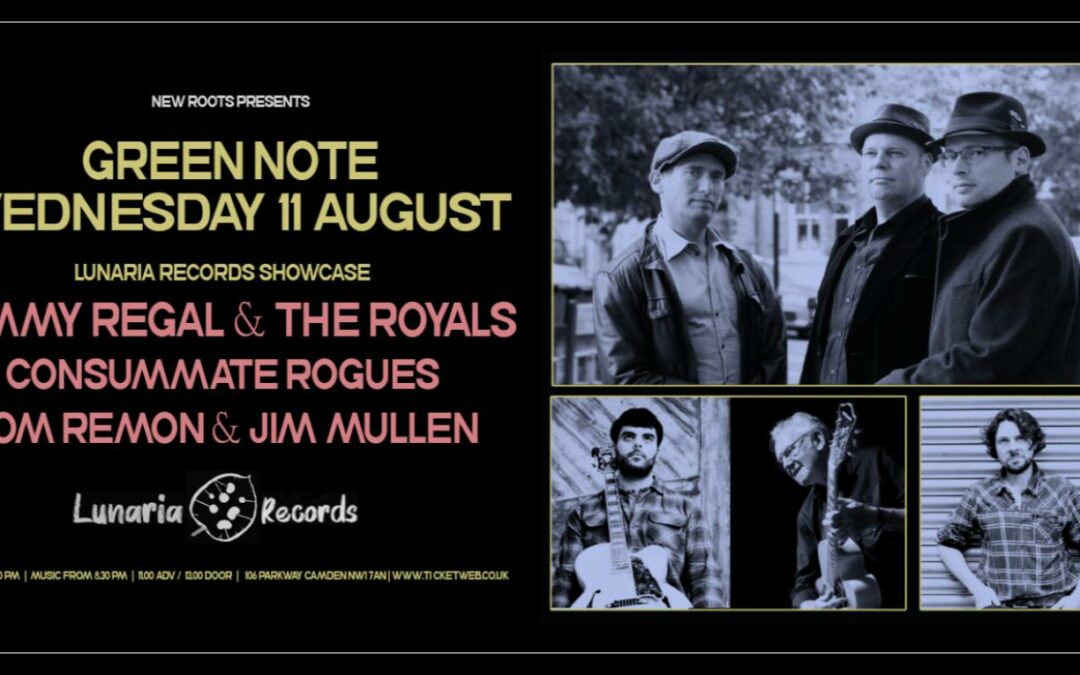 TOM REMON is an aspiring young guitarist on the London Jazz scene. Having only recently graduated from Middlesex University in 2019, his playing already conveys a maturity beyond his years. He is an alumni of the Jazz Warriors development program, and has already played with some of the era’s most esteemed jazz musicians, including Denys Baptiste, Steve Williamson and Gary Crosby. JIM MULLEN is considered a National treasure and inspiration to all musicians, not just guitarists. He is a veteran award-winning guitarist on the British jazz scene, with a career spanning over four decades. The two musicians recorded the album Duality during lockdown, a beautiful blend of classic repertoire and tunes familiar to the discerning jazz fan, interleaved with expertly crafted original compositions. Released in March 2021, the boundary-transcending album crosses the generations of jazz.