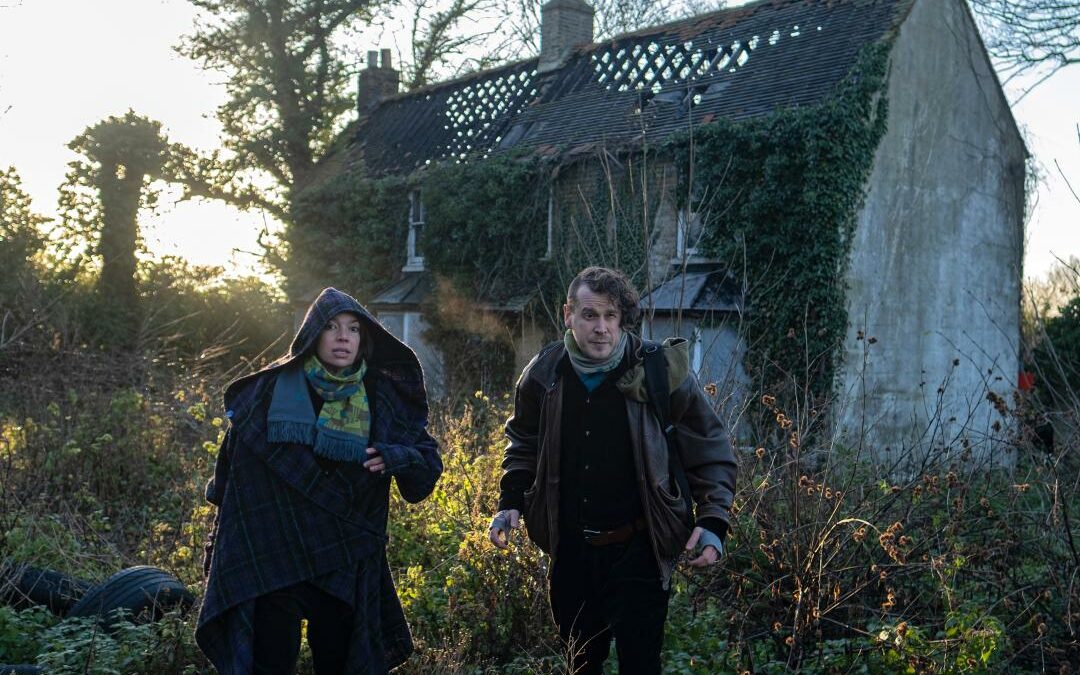 You will have almost certainly heard the flute of ELIZA MARSHALL.  As a soloist on numerous film soundtracks from the Lord of the Rings to Kung Fu Panda2, The Great Gatsby and David Attenborough’s A Life On Our Planet to working alongside some of the biggest selling artists in the world. The flutes and whistles of Eliza Marshall make her the ‘go-to’ flautist.

Eliza was the the onstage soloist in Joby Talbot’s ballet “The Winter’s Tale”, as at The Royal Opera House with The Royal Ballet. Her unique Indian bansuri playing can be heard currently in the West Ends The Lion King.

Eliza has worked with many musicians such as The Divine Comedy, Paul McCartney and Peter Gabriel. With the New Blood Orchestra Eliza worked both in the studio and world tour and featured particularly on the orchestral reworking of ‘Mercy Street’. Touring with sarod guru Amjad Ali Khan and the Britten Sinfonia took her across India to perform.

With a love for crossing musical boundaries and bringing together musicians and music from all over the world – Eliza is passionate about the binding qualities that cross-cultural music-making has to offer. As an ambassador for Global Music Match 2021 Eliza has promoted new music to new ears across the globe through Social Media. The Freedom To Roam Project launched with the Born Free Foundation is a collaborative film and recording work launching in December 2021.