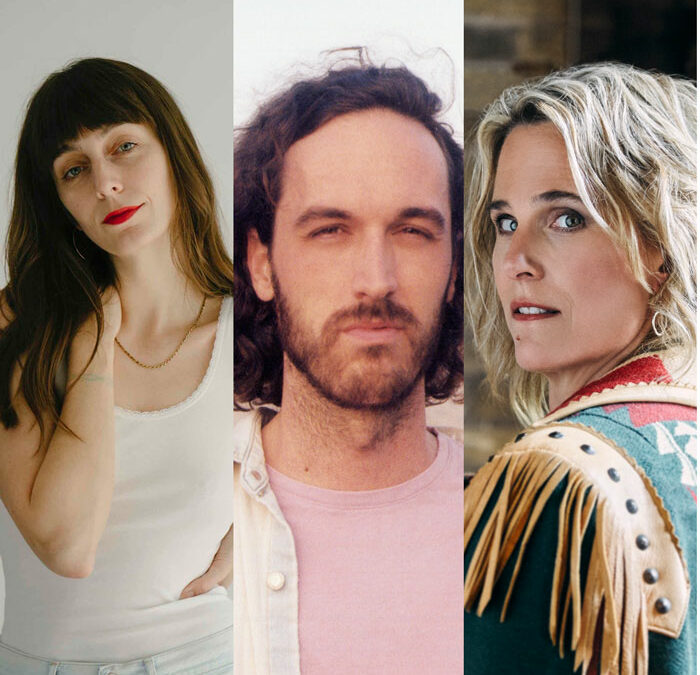 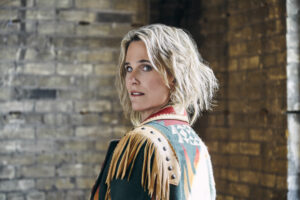 LYNNE HANSON‘s brand of “porch music with a little red dirt” can turn on a dime from a sunshine, blue sky ballad to a full-on thunderstorm of gritty Americana swamp. Lynne is a two-time Canadian Folk Music Award winner with The LYNNeS (2018 English Songwriter, Ensemble of the Year), a recipient of the Colleen Peterson Songwriting Award, winner of the Blues and Roots Radio International Song Contest, a two-time Indie Acoustic Project Alt-Country album of the year winner, and a two-time Kerrville New Folk finalist. Lynne has performed in venues and festivals across North American and Europe. 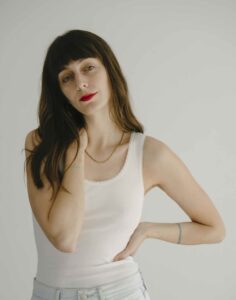 ANNA ASH is a Michigan born, currently Los Angeles based, musician. Her music has been featured on the Showtime series’ Billions and Masters of Sex, as well as Freeform’s The Fosters. Her latest record, L.A. Flame, was mixed by Grammy-award-winning engineer Ryan Freeland (Ray LaMontagne, Bonnie Raitt, Joe Henry). Ash self-produced this album, and engineered most of the overdubs at her home in Mt. Washington and it was released in collaboration with Black Mesa Records in January 2020. 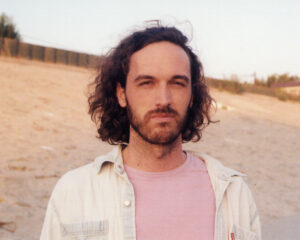 ALEX DUPREE is a poet and musician who recently left Los Angeles for the desert of far west Texas. He has released six albums of his own since 2005, as well as an EP and LP with the band Mister Paradise and various singles with the country duet project, Dawn & Dupree. His latest full-length album “You Winsome, You Lonesome,” released by Keeled Scales in 2017, is a sturdy songwriter’s album that drew comparisons to both Bill Callahan and Willie Nelson with its indie rock and country flourishes.