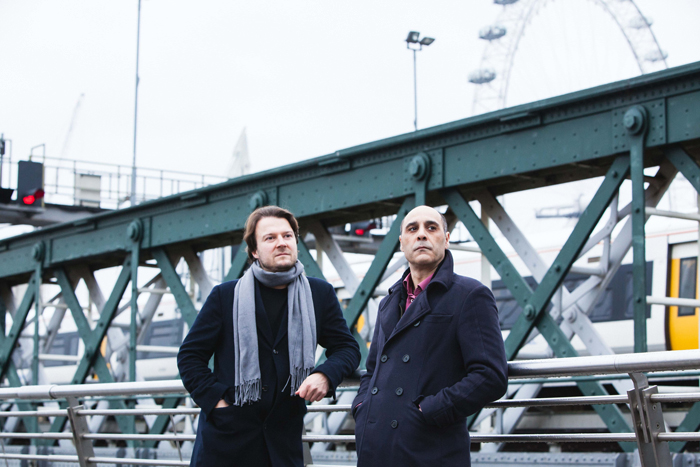 An international guitar project established in 2012 in London featuring two accomplished guitarists Maciek Pysz (Poland) and Gianluca Corona (Italy). Both instrumentalists share a passion for acoustic world rhythms and bring together their rich musical backgrounds. Maciek and Gianluca recorded eight original compositions in 2014 and their debut album “London Stories” will be released on 21st April 2017. Not only excellent musicians but also composers in their own right the trio will present a programme of original music as well songs by Ennio Morricone and Ralph Towner. An evening full of beautiful and touching melodies, intricate Latin rhythms played with passion and fire.