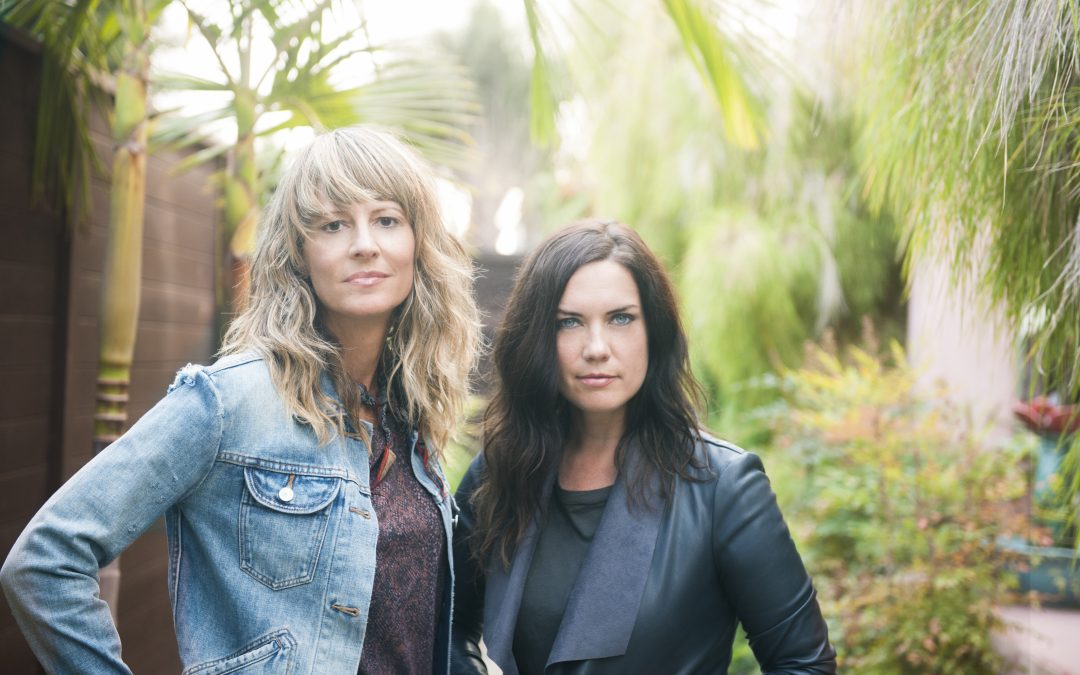 After 20 years together, Juno-nominated singer-songwriting duo, MADISON VIOLET, are as much wanderers as they are musicians. It is a career filled with endless roads stretching into the horizon, winding through changing landscapes, each kilometer traveled carrying with it the promise of inspiration. Perhaps that is the secret of what has made Madison Violet such an enduring band. Because with each new town, each new venue, their curiosity grows, their love of music deepens, their desire to push musical boundaries expands.

It is believed that the spark that ignited Madison Violet’s irrepressible curiosity came from an unlikely source; while sitting in Brenley’s grandmother’s kitchen in Cape Breton Island, Nova Scotia, filled to bursting with family, friends, instruments (and maybe even a foe or two), and miles from their adopted home of Toronto, Ontario, two musicians looked at each over the flickering light of the old wood stove and knew that theirs would be an unconventional journey. Inspired by their heritage, emboldened by their vision, Lisa MacIsaac and Brenley MacEachern decided that they would create a sound that would have it’s roots in their past while continually exploring new sounds. From the beginning, the multi-instrumentalists have carried authenticity with them like a talisman, writing all of their own music and lyrics, believing that the best way to connect to their audiences was to treat them like old friends sharing a secret and a smile. As vocalists they have an innate ability to break your heart, slyly knowing that their soaring harmonies will mend it, often all in the span of one song.

The shared belief in themselves and their fearlessness to follow their dreams did eventually pay off and accolades and awards soon became synonymous with Madison Violet; including a Juno nomination, a Canadian Folk Music Award for Best Vocal Group Album of the Year and a Critic’s Choice Award from Country Music People’s Magazine. Their songs have been featured in the notorious music magazine MOJO’s Top 10 Playlist, and received a mass of acclaim from outlets such as the BBC, the CBC, Maverick Magazine and NPR, and have earned the duo the Grand Prize in the Maxell John Lennon Song Writing Contest (which was voted on by a panel of distinguished artists including Elton John, Tim McGraw, Black Eyed Peas, Fergie, John Legend, Enrique Iglesias and Mary J.Blige). Madison Violet were on Germany’s WDR’s list of ‘Best Bands of All Time’ and with a bit of a departure from their rootsy sound, their single ‘These Ships’ was released in 2014 on one of the largest dance labels in the U.S., Ultra Records, garnering over 1,000,000 plays on Spotify. Madison Violet has 9 studio albums to their credit including the new Christmas classic “Sleigh Bells in the Snow” featuring their friend and collaborator Ron Sexsmith, singing on Frosty the Snowman.

In early 2019, Madison Violet will release their latest album “Everything’s Shifting”. The album is a heartfelt examination of how memory can splinter a heart, how loss shapes perspective and how sometimes, no matter how hard you try, you can’t have love without regret. It is an album to be listened to on the open road, with the windows rolled down: a love letter to their fans, from two wanderers who continue to follow the melodies wherever they lead.